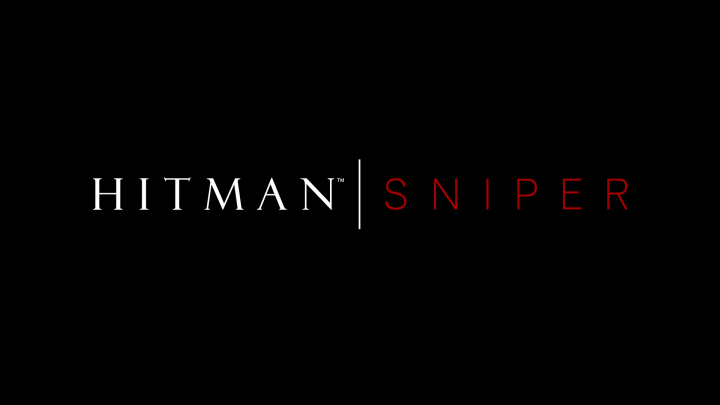 Hitman: Sniper is the next mobile title from Square Enix Montréal, the team that stormed on to the scene with Hitman GO earlier this year.

Hitman: Sniper, as the developer described it, is a vertical slice of the series as opposed to a horizontal one. Where Hitman GO boiled down all the key ingredients of the series into a compact, board game-like experience, Sniper takes one single aspect of the game and explores it to an exhaustive degree.

In Sniper, you’ll take control of Agent 47 once again, but this time you’ll perched far away from the action, overlooking a series of impressively intricate levels as you try to line up shots from afar. In each level, you have a mark, but when you first start a mission, he’s the least of your concerns — this is an arcade game, after all. You want to rack up as many points as possible before eliminating the target, which means you have a whole lot of sniping to do before you complete the mission.

Guards patrol the area, walking predetermined paths which you’re sure to memorize as you repeat the level ad nauseam, finding the perfect order to dispatch the guards. There are plenty of ways to distract and reroute the guards, but it’s all in service of blowing them away with a single shot from your sniper rifle. And yes, the ragdoll physics are just as entertaining on the iPad as they are on a console.

The controls are simple: tap on the screen to zoom in, tap outside the reticle to zoom out. Once zoomed in, you’ll have access to a few skills to make your job easier, the most important being the ability to hold your breath, which slows down time and gives you the opportunity to line up your shot. Once you’ve exhausted your round of bullets, you can activate a short and satisfying swiping minigame to reload your weapons.

There were two other people at the demo station who had apparently been there for nearly an hour, competing to see who could get a higher score. They hurled playful insults at each other from either side of me as they alerted guards or managed to nail an elusive double headshot. If that’s not a ringing endorsement for Hitman: Sniper, I don’t know what is.

Hitman: Sniper will be available on iOS and Android devices later this fall for the low price of free.