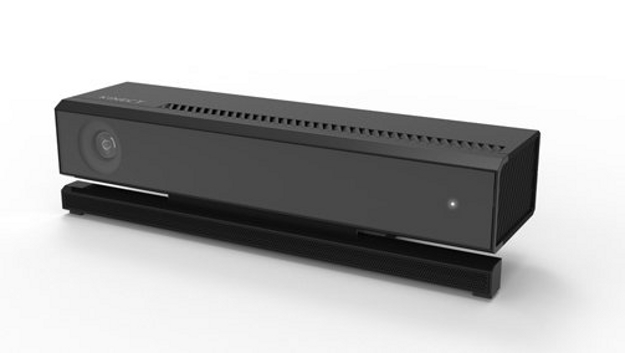 No, the device you see in the image above this post is not the unbundled Xbox One Kinect we’ve been requesting, but rather the second version of the Kinect for Windows hardware due out later this year. Since the Kinect that comes bundled with the Xbox One no longer uses a standard USB connector, you’ll have no choice but to pick up Kinect for Windows v2 if you want motion controls on your PC. The sensor is nearly identical to the Xbox One model, save for the “Kinect” logo across the top, replacing the Xbox symbol. Unlike the Xbox Kinect, Kinect for Windows requires both a hub and a power supply. The hub features connections for USB 3.0, the sensor itself and the power supply. According to Microsoft, the Kinect is getting “closer and closer to launch,” and it promises to keep us posted for the official announcement.