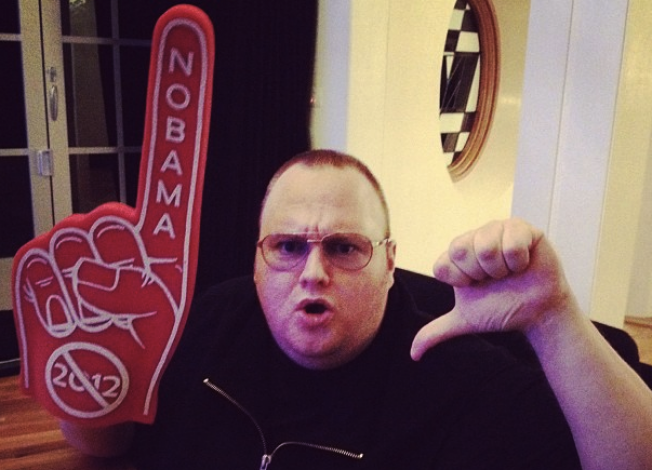 Kim Dotcom is giving a big thumbs down to a new proposal that will let New Zealand’s Government Communications Security Bureau spy on its own citizens. Reuters reports that the Mega founder told a parliamentary hearing on Wednesday that expanding the GCSB’s surveillance powers would be a big mistake because it would push New Zealand into “the dark ages of spying.” Dotcom has personal experience when it comes to controversial surveillance practices, as last fall New Zealand prime minister John Key apologized to Dotcom for government security officials who illegally spied on his communications without first obtaining a warrant.