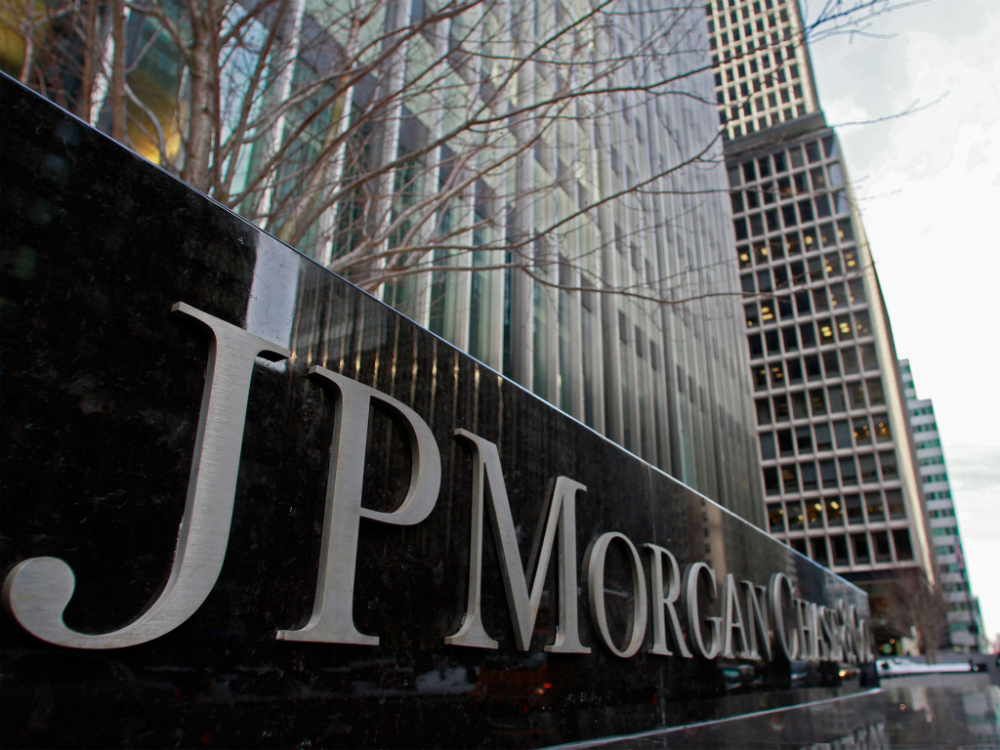 JPMorgan Chase has recently confirmed that hackers managed to breach its computers system and access identification data for as many as 83 million accounts, although they were not able to steal actual financial information, passwords and social security numbers associated to those accounts. The hackers were able to obtained detailed information about the programs JPMorgan uses to protect its network, a recent report has also revealed, information that could be used for future attacks. Furthermore, the hackers reportedly tried to attack as many as nine other financial institutions, according to a New York Times report on Friday, but The Wall Street Journal has learned that cyberattackers didn’t manage to breach other networks.

FROM EARLIER: This might be the most important thing hackers stole during massive JPMorgan Chase attack

The same hackers that breached JPMorgan tried to infiltrate a number of other unnamed financial institutions, but there is no evidence they were successful.

At the same time, “determining whether a company has been ‘hacked’ is a subjective process,” the publication adds, as such computer networks have different layers of protection, for different assets. Banks do not use the same defenses for personal data and account numbers, a person familiar with the matter revealed, which could explain why JPMorgan hackers only managed to access contact data for customers.

After being informed about the potential threat, these financial institutions told federal officials that they had seen traffic from the suspected computer addresses linked to the JPMorgan attack, but they were not able to find any indication their systems may have been breached.

The hackers were apparently “probing” the security systems employed by these companies, searching for vulnerabilities that could be used for future attacks.

Even investigators are reportedly puzzled, as it’s not clear what the hackers want to obtain from such attacks.

“It is like the equivalent of a robber walking around your house and looking for an open window and they walk away,” Financial Services Information Sharing and Analysis Center chief executive Bill Nelson told the publication.

It’s not clear who the hackers are, although they’re suspected to be of Russian origin, and it’s not yet known whether the massive JPMorgan hack is related in any way to the situation in Ukraine.

After the JPMorgan attack became public in late August, other financial institutions started investigating whether they have been breached as well, a process that’s still underway.