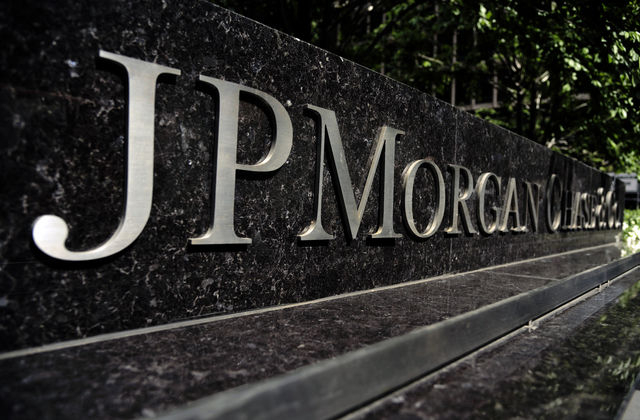 JPMorgan and at least four other unnamed U.S. banks have been targeted by hackers, The New York Times and Bloomberg report, although it’s not clear what the purpose of this “sophisticated cyberattack” really was.

The hackers apparently broke into the networks of the banks, where they managed to extract “gigabytes of data,” including checking and savings account information.

Bloomberg says the attack might be politically motivated, with Russian hackers targeting U.S. banks in response to the Ukraine crisis-related sanctions against Russia, but the Times says the FBI and security experts have not reached that conclusion yet.

The cyber heist might be related to economic espionage, or the hackers may be simply trying to steal financial information.

It’s not known how many accounts have been compromised or to what extent, and the names of the other banks targeted by the hack have not been revealed.

“Companies of our size unfortunately experience cyberattacks nearly every day,” a JPMorgan spokeswoman said in a statement about the events. “We have multiple layers of defense to counteract any threats and constantly monitor fraud levels,” she added.

One person familiar with the matter said that JPMorgan has not seen any increased fraud levels following the hack. The FBI, the Secret Service and various independent security firms are investigating the attacks.