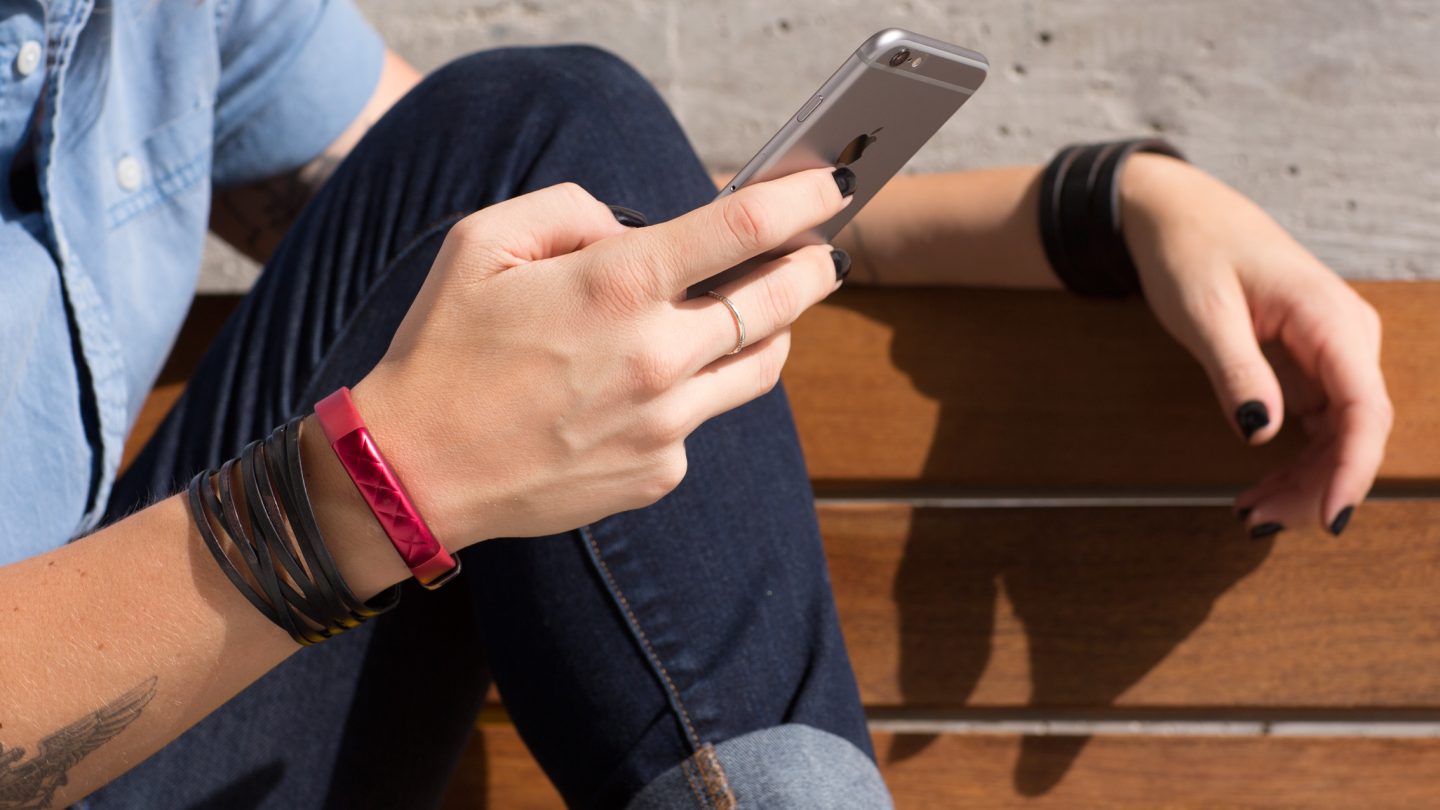 Jawbone’s UP fitness trackers and wonderfully made iPhone app helped me lose 50 lbs in just three months. The company’s bands have been plagued with quality control problems and issues with the business behind the scenes have added to Jawbone’s headaches. But at the end of the day, its UP bands are easily among the best out there — and for my money, the UP app is the most well-designed, comprehensive and helpful app of its kind.

Today, Jawbone has two major announcements that pertain to hardware and software.

First up, Jawbone announced some great new additions to its UP band lineup that include new colors and new designs.

The UP2 will be available in six new colors, five of which feature a brand new band design. The updated design is geared toward woman as Jawbone looks to make its bands as fashionable as they are functional. New Turquoise Circle, Oat Spectrum, Gunmetal Hex, Orchid Circle and Black Diamond color options will have Jawbone’s new strap design, while Violet Circle will feature the old style strap.

Where the UP3 is concerned, Jawbone is rolling out four new color options: Indigo Twist (I’ve been testing this one and it’s fantastic), Ruby Cross, Sand Twist and Teal Cross. These are in addition to the Black Twist and Silver Cross colors that were already available. Also of note, Jawbone says it made some small tweaks to the clasp design on the UP3 that will stop it from slipping so easily.

For current UP users, you’ll be happy to learn that Jawbone is pushing out a big update to its app, alongside a firmware update for the UP2, UP3 and UP4.

Also of note, the UP3 and UP4 will now monitor passive heart rate all day long instead of just measuring resting heart rate while the wearer is sleeping. Pulse will be measured approximately every 20 minutes, and only while the wearer’s arm is relatively still.

More details can be found on Jawbone’s blog.