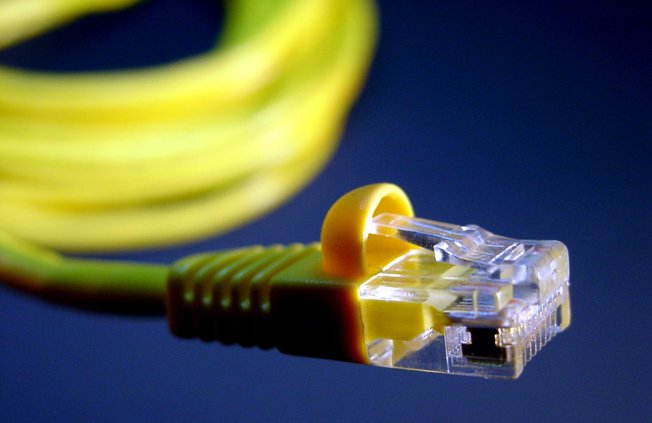 The Federal Communications Commission constantly monitors broadband service providers in the United States and the commission recently updated its report for the month of February. One part of the FCC’s study that always draws particular interest is the section that shows how closely ISPs come to providing customers with data speeds that match advertised speeds, and its latest report analyzes data collected in September 2012. Unfortunately for U.S. broadband subscribers, ISPs’ performance in September strayed a bit further from advertised speeds compared to a similar study from the FCC that analyzed July data.

The FCC’s most recent study found that more than half — or eight out of 15 — of the major ISPs it analyzed provided download speeds that fell short of their advertised speeds in September. Another three ISPs provided download speeds that averaged at or above advertised speeds during a 24-hour period but fell beneath those speeds during peak hours.

The chart below outlines the FCC’s observed download speed data for the month of September.

Things looked much better on the upload side of the equation, with only four out of the 15 ISPs covered by the study having provided upload speeds in September that fell short of advertised speeds.

The chart below shows September upload speed data as observed by the FCC.

In terms of providing customers with service that exceeds expectations set by ISPs’ own advertised speeds, ViaSat/Exede was far and away the best performer in September. Apart from ViaSat/Exede, Cablevision (CVC) and Verizon (VZ) Fiber were the top performers on the download side, while Frontier and Comcast (CMCSA) showed the best performance relative to their advertised upload speeds.[bgr-post-bug]