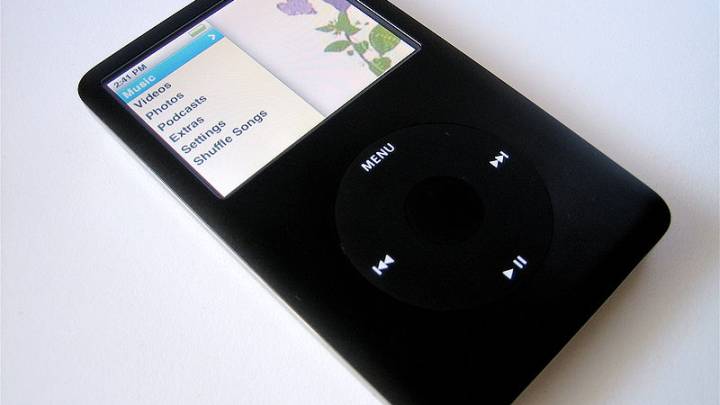 Even though it has a low resolution, small display, and it can’t make phone calls, browse the web, or install apps, the iPod Classic is now even more expensive than it used to be when it launched a few years ago, with fans ready to pay well over its original price to get access to a device that can hold up to 160GB worth of music and other files.

As The Guardian discovered, the iPod Classic can cost as much as £670 on Amazon.uk or up to £500 on eBay, depending on their condition, which is well over their £229 official price.

Apple earlier this year quietly discontinued the iPod Classic, explaining that it doesn’t have access to components to make more units and a redesign would have been too demanding.

The publication said that more than 3,000 models have been sold on eBay since the device was discontinued in October, as fans came to appreciate the utility of a music player that offers a lot more storage than the iPod touch models Apple has in stores.

A video from Business Insider, embedded below, further explains the features of the iPod Classic that make it so interesting to music lovers.