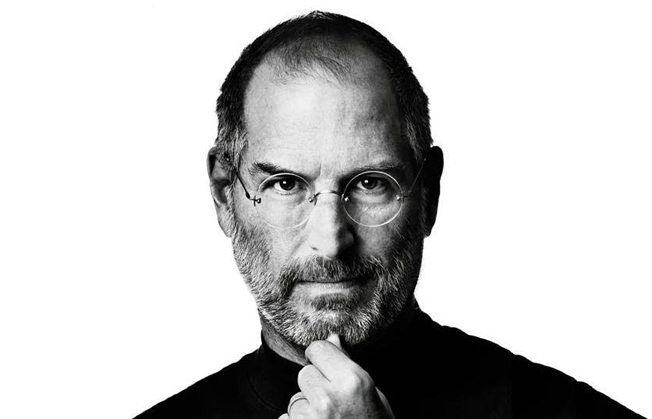 Apple is currently on the defense in an iPod antitrust case that claims the company deleted music on users’ iPods that came from third-party sources without explicitly telling them what was going on. The plaintiffs have at their disposal emails from Steve Jobs to other Apple execs and a video testimony from the former Apple leader that are used against the company, and various media organizations including the Associated Press, Bloomberg and CNN want that video to be made public.

FROM EARLIER: After 7 years, Apple admits to forcefully removing music from iPods without users’ knowledge

However, as The Verge reports, Apple isn’t thrilled about that prospect, vigorously urging the judge not to release the video to the public — nearly half an hour of that video was already shown in court last week.

Apple’s lawyers claim that the media basically wants to show Jobs to the world as he was in 2011, in the months preceding his death following a long battle with cancer, when his testimony was recorded.

“The marginal value of seeing him again, in his black turtleneck — this time very sick — is small,” Boies, Schiller, and Flexner partner Jonathan Sherman said. “What they want is a dead man, and they want to show him to the rest of the world, because it’s a judicial record.”

“We’re not asking for anything other than what the jury heard,” David Wright Tremaine partner Tom Burke, representing these media companies, said. “Steve Jobs is not your typical trial witness, and that’s what makes this a unique circumstance.”

U.S. district court judge Yvonne Gonzales Rogers strongly opposes this request, as it is “diametrically opposed from the rule that says [she] cannot allow the recording of these proceedings.”