This $30 spray will make you iPhone or Android phone waterproof 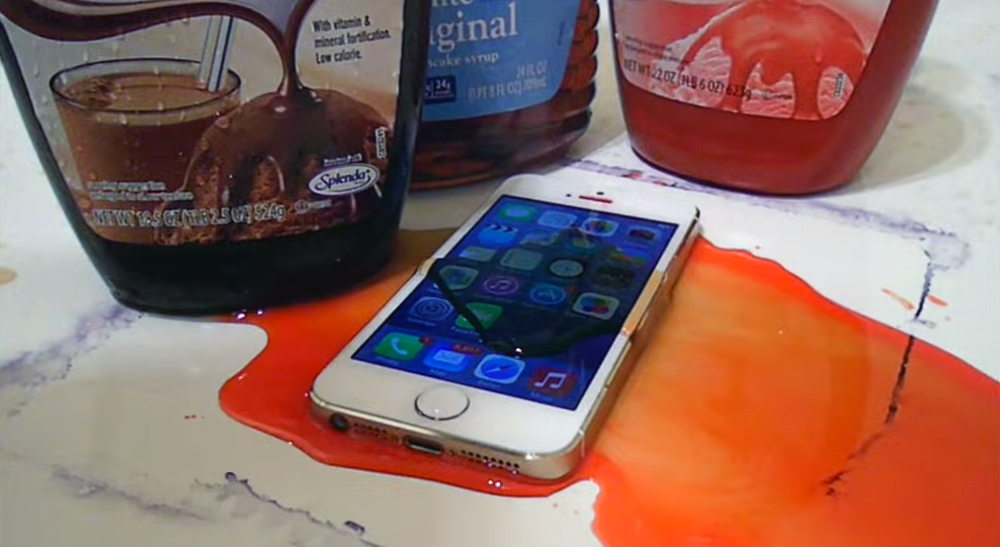 Sony isn’t exactly enjoying smooth sailing in the global smartphone market right now, but it did start an awesome trend. Following the Japanese electronics giant’s lead, a number of smartphone vendors are now focused on making their flagship phones water-resistant. Samsung’s Galaxy S5, the company’s latest hero phone, is a perfect example, and the handset’s water-resistant treatment will end up saving consumers tons of money and plenty of aggravation by helping the phone survive spills and quick dunks.

But what about those of us with handsets like the iPhone or various Android models that don’t feature any waterproofing? As it turns out, there may be a cheap product that can help.

A company called Impervious offers a like-named solution that, according to the company, adds water and scratch resistance to smartphones like the iPhone. There are other waterproofing solutions similar to Impervious, but they typically come at a relatively steep cost and require people to send their devices in the mail so they can be treated in a company’s facilities.

Impervious, however, starts at just $29.95 for a do it yourself kit that will cover the iPhone 5/5s or an Android smartphone. Kits for iPads and Android tablets are also available for between $34.95 and $39.95.

“Impervious is an invisible nano spray with molecules 1000x smaller than a human hair with super-hydrophobic properties,” Impervious says on its website. “When applied externally to your device, Impervious protects against spill damage and screen scratching. When fully applied to the outer & inner components of your device, Impervious is classified as IPX 7. We currently only offer full waterproofing kits for the iPhone 5, 5s and 6. When applied, your device can be submerged in (1) meter or (3) feet of water for up to 30 minutes (We do NOT recommend).”

A video showing Impervious in action follows below.