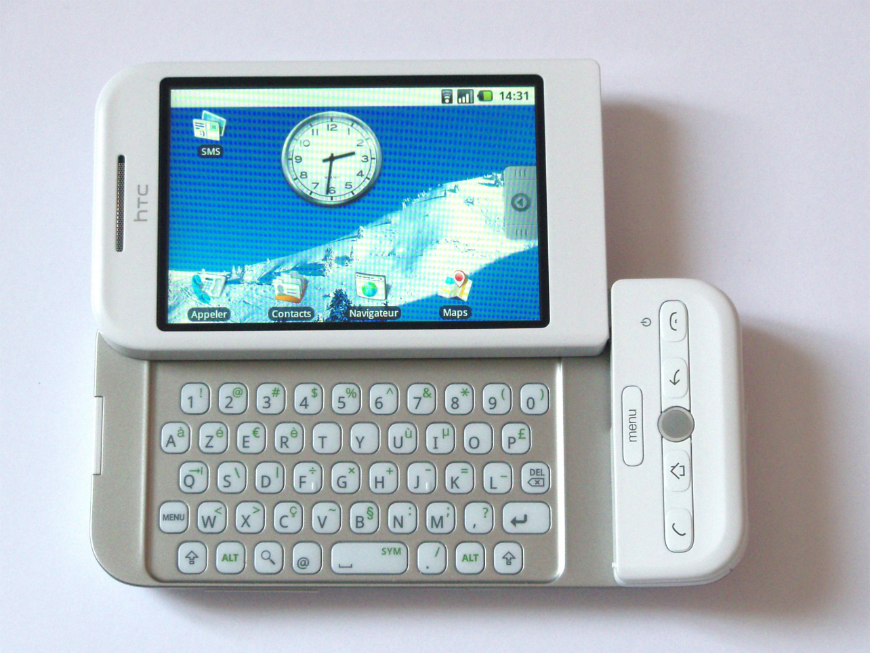 After a story in The Atlantic on Thursday stirred the iPhone vs Android rivalry waters, revealing that Google engineers were completely surprised by Steve Jobs’ original iPhone announcement in early 2007, deciding to ditch a BlackBerry-like prototype in favor of what was to become the HTC G1/Dream, OSNews (via 9to5mac) provided a comment made on the site on the same matter in mid July 2012 by former Android engineer Dianne Hackborn that disputes these events in a similar story that appeared on the website last year.

According to Hackborn, the decision to ditch Sooner in favor of Dream was made before the iPhone announcement and was “not such a huge upheaval,” as Google engineers were developing both products in parallel. “I don’t recall the exact dates, but I believe the decision to drop Sooner was well before the iPhone announcement,” Hackborn wrote, “though we continued to use it for quite a while internally for development, since it was the only semi-stable hardware platform we had.”

As Hackborn puts it, Sooner was the “risk-free” development device for Android OS, while Dream was a device for the future. The engineer further said that the differences in schedule were also caused by the fact that Sooner was based on an existing HTC device, while the Dream was a “completely new” handset “with a lot of things that had never been shipped before, at least by HTC (new Qualcomm chipset, sensors, touch screen, the hinge design, etc).” In the same comment, Hackborn also revealed Google spent a lot of time developing and stabilizing Android for the Dream, trying to make sure everything would work as expected when the device was to hit stores. “At the time we shipped the device, we even felt like we had to assume that what we shipped on the ROM was it, and we would never be able to deliver an update to it,” Hackborn added.

On the other hand, The Atlantic quoted several Google engineers working on the project including former Android head Andy Rubin, with all of them suggesting that the iPhone announcement made them realize the Sooner prototype would not measure up to the first iOS device, and convinced them to focus on launching a different first Android device than they had originally planned.