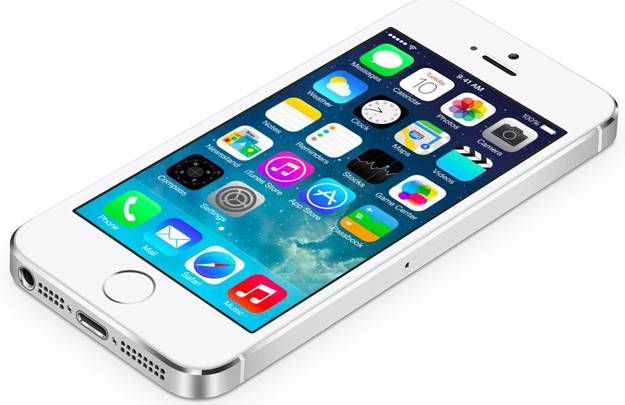 A despicable iPhone trafficking scheme that targets homeless people has been uncovered in Denver by 9news’ 9Wants to Know. Homeless and desperate people who need quick cash are apparently used by a group of scammers to purchase on-contract iPhones in Apple stores. Once the transaction is done, these people are paid up to a couple of hundred dollars for the new handsets, while the con men walk away with the new devices, which can then be sold for full price. The homeless people, of course, are then left on the hook for the monthly fees associated with carrier contracts.

According to 9news, the scammers cruise around homeless shelters and plasma donation clinics to find people desperate for money. They will then drive victims to Apple Stores and convince them to sign multiple iPhone contracts, convincing them that the contracts can be cancelled within a few days. However, that’s not the case, as unsuspecting victims won’t be able to actually cancel their new carrier contracts free of charge.

“I thought it was amazing money. I had rent due the next day and I was looking to pay it,” a 19-year-old Denver woman named Phoenix said. “I was very desperate.”

“I’m in the hole about $6,000,” she added. “They’re targeting anybody that looks like they would be vulnerable.”

9news captured the Apple store iPhone transaction on camera and was able to identify one of the men as the owner of a cell phone company that sells unlocked iPhones in other countries.

The police have also been contacted, but will supposedly not investigate the matter, deeming it to be an “unfounded civil” issue.

The carriers are apparently aware of the problems, but not all of them have provided a comment. Sprint said that once it started selling the iPhone, it saw “rampant credit ‘mulling’ all over the country,” and that it hired private investigators across the country to track down cell phone traffickers. “Credit muling” is a term that describes the use of someone else’s identity to get something of value.

Apple has not provided any comments to the news station, deeming the situation as a “matter of security.” The Cherry Creek Mall apparently put an end to the scheme that took place for quite a while in the local Apple store.