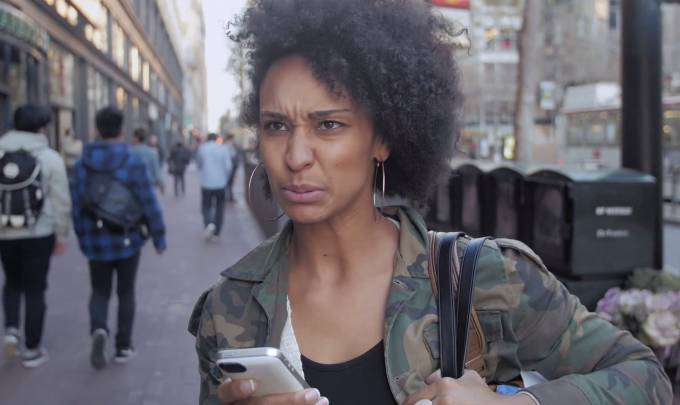 One of the constant privacy topics that comes around like a boomerang every now and then is related to mobile apps and the permissions they require users to agree to before apps can be installed. But users rarely read the privacy policies that come with their apps, and rarely understand them when they actually do read them.

At least that’s what a video says, posted on YouTube by Silent Circle, the company making the most secure Android handset out there — though it too was found to have been potentially harmful to owners.

The company interviewed smartphone users on the street, asking them to read the privacy policies of certain mobile apps out loud. Spoiler alert: Just as expected, most users appeared to be frightened by apps permissions — and anyone looking at those reactions would be too.

But Silent Circle doesn’t explain what apps it used for the purpose of its privacy experiment, nor does it say whether those permissions would be required for those apps to work as advertised. It doesn’t even specifically target Android or iPhone apps, though it can be easily seen that many of the devices in the video are made by Apple.

The point Silent Circle is making, however, is more than clear — users should be aware of apps permissions, and should know why some of them require special access to private data.

But that also means users should know that not agreeing to privacy policies also means they won’t be able to use the apps, or some of their functions. After all, not all apps requiring access to certain aspects of your phone, including contacts, microphone, calls, messages and others, are out to spy on you of collect data for advertisers.