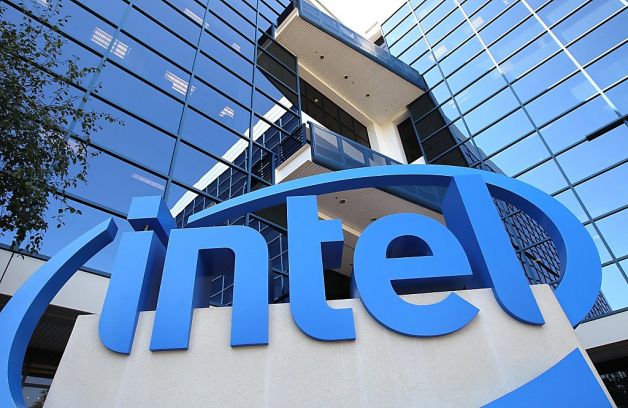 A new bombshell of a report from VentureBeat claims that Intel currently has a team of 1,000 employees working hard in an effort to get its vaunted 7360 LTE modem chip ready to go for the iPhone 7. The large team size is reportedly a reflection of how seriously Intel is taking its potential partnership with Apple as it hopes to ultimately supplant Qualcomm, Apple’s current supplier of LTE modem chips for the iPhone.

Now given how high iPhone production volume is, don’t expect Apple to go all-in with Intel just yet. The report notes that Apple may initially opt to dual source LTE modems from Intel and Qualcomm. Of course, given the recent commotion surrounding Apple dual sourcing the A9 processor from TSMC and Samsung, we’d imagine Apple will take all necessary precautions to ensure similar performance across the board. As a point of interest, Intel’s 7630 LTE modem chip can support downlink LTE speeds of 450MB per second.

DON’T MISS: Video: Man slices a 130 MPH baseball in half with a Samurai sword

Speaking to the seriousness of the project, Apple has reportedly been working closely with Intel in an effort to optimize the modem chip for the iPhone. What’s more, Apple has even hired a few of the Intel engineers who helped develop the 7630 modem chip, with Bernd Adler, the former CTO of Intel Wireless, being a notable example.

Our sources don’t believe Apple has officially signed Intel as a supplier of the modem chip, but a deal will happen if Intel continues to hit its project milestones.

Even more interesting is the claim that Apple, down the line, has its eyes set on creating a system-on-a-chip (SOC) that encompasses both its Ax processor and the LTE modem chip, a combination that would not only enhance performance but improve power efficiency as well.

“Apple would design the SOC, which would carry an Apple brand name, and would license the LTE modem intellectual property from Intel for the SOC,” one of VentureBeat’s sources said. “While the SOC would be created from top to bottom by Apple’s formidable chip designers, Intel would get the job of fabricating the SOC using its 14-nanometer process.”

Of course, given the complexity involved in making this happen, the timeline for this rumor is a little bit further down the line, which is to say, don’t expect to see such a component included in the iPhone 7.

There’s a whole lot more in VentureBeat’s full report. It’s well worth checking out in its entirety and goes to show that Apple is always looking to push the envelope from all angles.