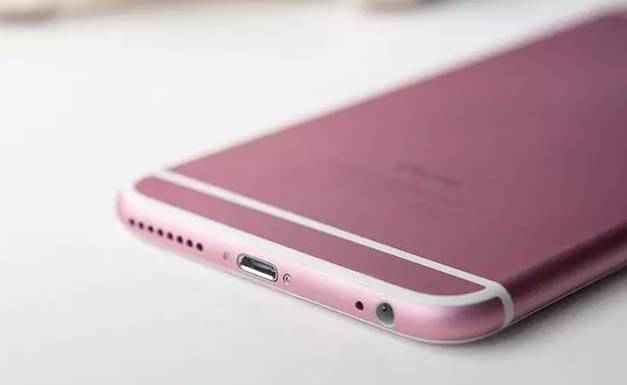 Apple is expected to launch at least two iPhones this year though some reports keep saying the company will have three new additions to its iPhone lineup this fall. The 4.7-inch iPhone 6s and 5.5-inch iPhone 6s Plus are expected to drop in mid-September, and a fresh report from China suggesting a third model is going to be launched only in November.

According to China Times, Foxconn is looking to increase its workforce to manage its iPhone output better. The company won 60% of iPhone 6s orders and 100% of iPhone 6s Plus production orders from Apple, reports said. But the company also scored iPhone 6c orders, China Times says, with the phone rumored to launch only in November. A few days ago, a Foxconn insider also said the company will make the iPhone 6c for Apple.

Depending on who you ask, the iPhone 6c will launch either next year or at the same time with the iPhone 6s. But there’s nothing official about the handset at this time and we’ve seen no concrete evidence that it even exists in anything close to a finished form yet.

Apple will reportedly unveil its 2015 iPhones on September 9th during a yet-to-be-confirmed media event, before presumably launching them a week later on September 18th.