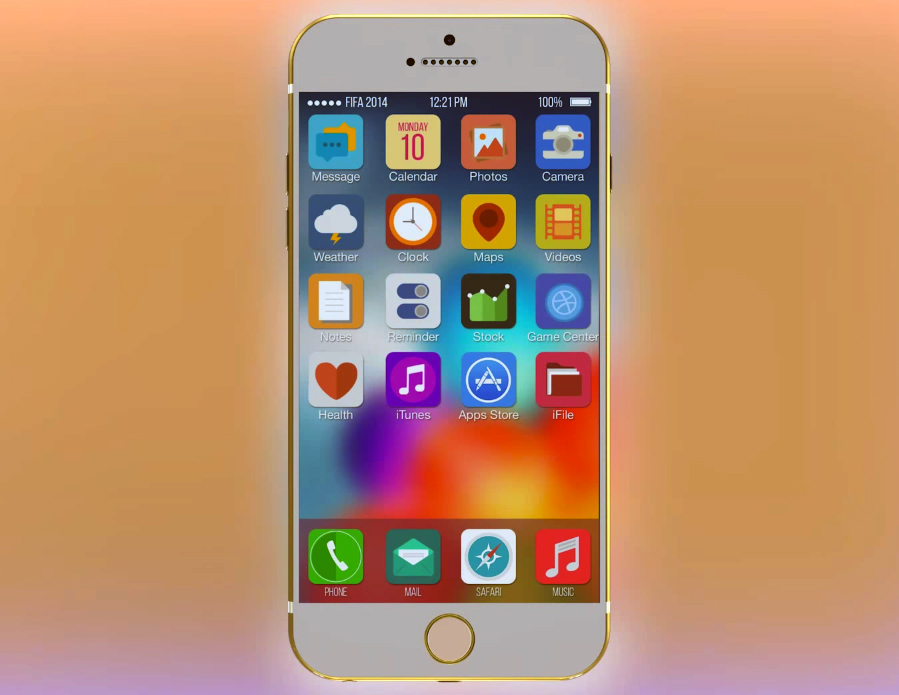 Apple has known for years that consumers want an iPhone with a larger display, as was revealed recently when an internal Apple document from 2012 was revealed during the Apple-Samsung patent trial. But now that iPhones with big screens finally appear to be in the works for launches later this year, a new question is raised: Is a larger display really the most desired new iPhone 6 feature among potential iPhone buyers?

According to one new survey, the answer is no.

FROM EARLIER: These are the most gorgeous iPhone 6 renders we have ever seen

Gadget deal site WalletHero polled more than 1,500 future iPhone 6 buyers in an effort to determine what their most sought-after features are on Apple’s next-generation iPhone 6. The most common response, as it tunes out was not a larger display.

WalletHero’s poll found that the most desired feature in Apple’s upcoming iPhones is better battery life. In fact, a whopping 97% of those polled listed battery life in their responses.

A larger display was the second most common response, with 85% of respondents having listed it. A better camera (73%), faster processor (43%) and microSD card support (37%) rounded out the top five.