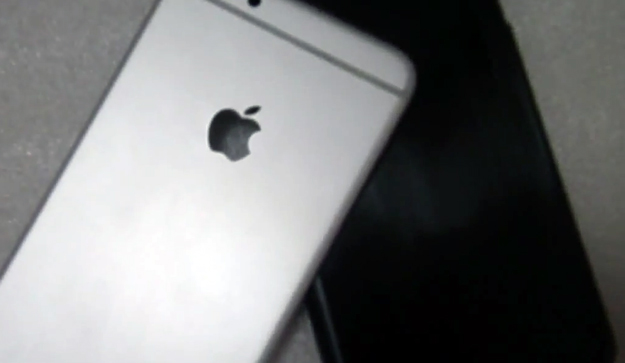 Based on the overwhelming evidence from all of the leaks over the past several months, we’d be shocked not to see at least one of the iPhone 6 models on sale within the next two weeks, but some analysts believes that the 5.5-inch model won’t be ready for retail that early.

FROM EARLIER: iPhone 6 rumor roundup: Everything you can expect from tomorrow’s big event

There’s been plenty of information to back this up, from difficulties with battery production to the time-consuming addition of a potential sapphire display, but according to iGen.fr, both the 4.7-inch and 5.5-inch models of the iPhone 6 will be available on September 19th.

Another source tells the French tech site that although the 5.5-inch model will be available on the 19th, it will be available in much lower quantities than the 4.7-inch model. This could be related to the rumored production difficulties or Apple might have simply prioritized the 4.7-inch model for the iPhone 6 launch. Either way, if you’re looking to pick up an Apple phablet, you might have your work cut out for you.

MacRumors confirmed the report shortly after it was publishing, claiming that its own reliable source had indicated that the larger model would shipping at half the rate of the smaller model.