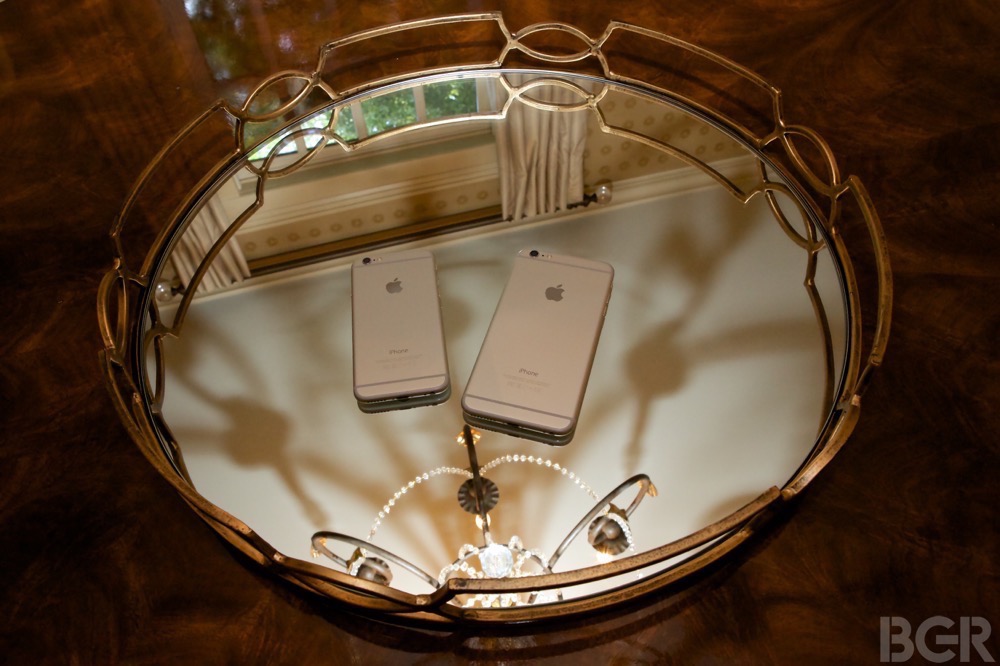 After claiming in many reports that Apple was trying to increase iPhone 6 Plus production to meet huge demand in China and other markets, Digitimes is back with a new report that explains what Apple plans to do to actually increase iPhone phablet supply.

FROM EARLIER: You might not be able to find an iPhone 6 or iPhone 6 Plus in stores this Christmas

According to the Taiwan-based publication, the iPhone maker is apparently considering raising payments to Foxconn Electronics by as much as 20% to 25% in an effort to accelerate iPhone 6 Plus “mass production efficiency for the device.”

Foxconn is currently making $20 per iPhone 6 Plus unit, according to estimates, but the fee could increase to $24-$25 per unit, assuming the rumors are accurate. Foxconn reportedly has more than 200,000 employees building iPhone 6 units for Apple, with the giant supplier having been rumored more than once to increase the size of its workforce in order to better deal with Apple’s iPhone demands.

The payment increase will be temporary, Digitimes adds, and will drop to original levels in the long term as capacity and yield rates increase.

Tim Cook on Monday said during Apple’s earnings conference call that the company is currently selling every iPhone 6 and iPhone 6 Plus unit it can make, adding that Apple can’t at this time predict when it’ll be able to meet demand, and hinting that a balance might not be reached this quarter. The exec also said he’s confident Apple will manage to increase iPhone 6 supply in the future.

Cook actually paid a visit to China this week, meeting government representatives in light of the recent iCloud attacks originating from the region, but he also paid a visit to the Zhengzhou factory where the iPhone 6 is produced.

While Apple has not actually mentioned how many iPhone 6 Plus units it sold to date, offering only a number for combined iPhone 6 and iPhone 6 Plus sales during the September quarter, unofficial reports have claimed that the 5.5-inch model is even more popular than initially expected, especially in China, where it has reportedly been selling slightly better than the iPhone 6.