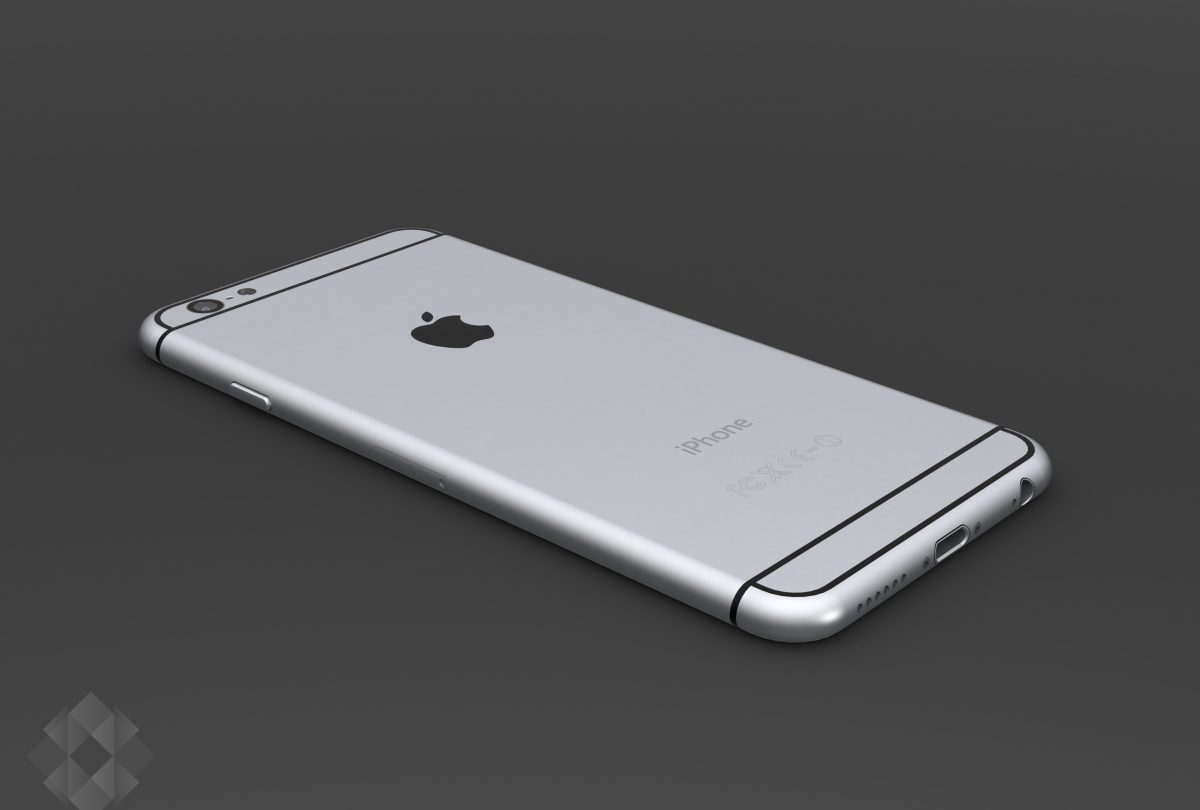 The iPhone 6 is not official and its first clone has already been spotted somewhere in Asia, Nowhereelse reports. The iPhone 6 clone is apparently a device built using one of those iPhone 6 dummy units that flooded the Internet, and seems to be running a version of iOS 7. It’s not clear who assembled the unit and for what purpose – so far, the leaked iPhone 6 dummy units were not functional.

However, what the available pictures seem to indicate is that the model is not a genuine iPhone 6 handset. For starters, the Assistive Touch on-screen button – an iOS feature that allows users with disabilities interact with the phone without having to press the home button – appears to be turned on, suggesting that the Touch ID home button is not actually a functional one.

Furthermore, the camera on the back is not functional either, as an internal component can be seen through the camera flash cutout.

Apple will reportedly unveil the iPhone 6 in early September and start selling it later that month.

Images showing this iPhone 6 clone follow below, with more available at the source link.