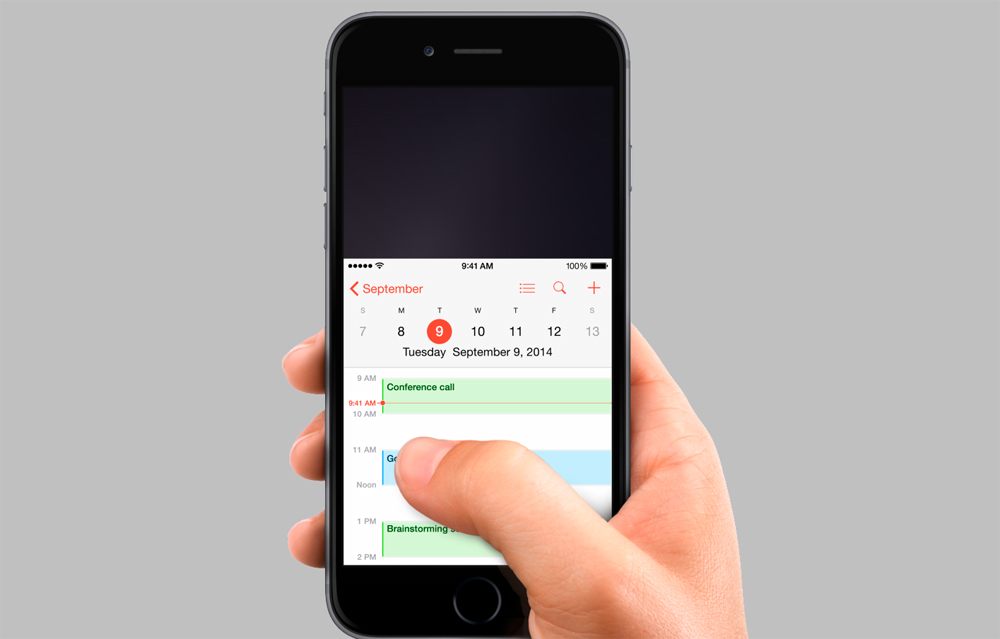 Apple’s iPhone 6 and iPhone 6 Plus launch is now behind us, and the company confirmed on Monday morning that it was indeed a record-smashing launch. Through the new iPhones’ first weekend of availability, Apple managed to sell more than 10 million combined iPhone 6 and iPhone 6 Plus handsets. That figure might seem like it is fairly close to last year’s combined total of 9 million iPhone 5s and iPhone 5c handsets, but that number included between 2.5 million and 3 million iPhones sold in China, where the iPhone 6 and 6 Plus aren’t yet available. As Hudson Square Research analyst Daniel Ernst noted in a post on Twitter, Apple enjoyed about 60% growth on-year through the new iPhones’ first weekend of availability when taking China into account.

DON’T MISS: The most comprehensive collection you’ll find of iOS 8 tips and tricks

Apple’s new iPhones are bigger. Much bigger. Even the iPhone 6 is too big to use comfortably in some instances. As for the iPhone 6 Plus phablet, it’s massive. In fact, it’s even bigger than the upcoming Galaxy Note 4 that will launch next month.

Of course, Apple knows that many iPhone users want the option to perform many functions with one hand, so it created a nifty little feature called “Reachability.”

Unless you’re in the NBA, there is simply no way you’re reaching the top of the iPhone 6 Plus display with one hand. Even the iPhone 6 is going to be a stretch for many users. When your second hand is busy and you need to tap something near the top of the display, however, simply double-touch on the home button. This will shift the entire screen downward as seen in the image at the top of this post, allowing you to reach whatever you need.