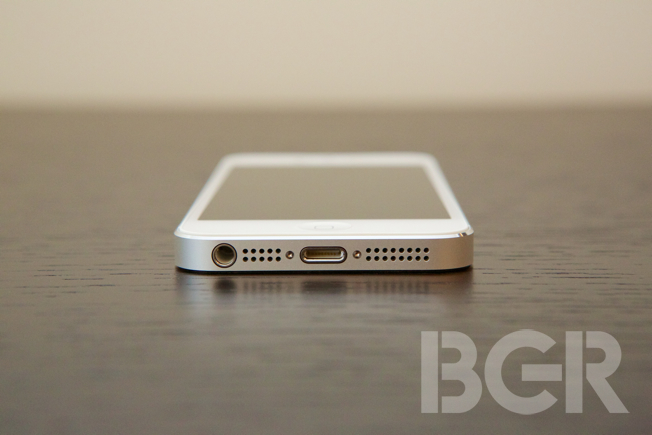 A report from early January stated that Apple’s next-generation iPhone 5S would launch later this year with several new color options. As time marched on and new details came to light surrounding the upcoming entry-level iPhone expected to debut next month with five color options, that initial report was dismissed. Several indications remain that Apple may introduce at least one new color option when the iPhone 5S launches next month though, and new leaked images of purported iPhone 5S parts could be the latest clue.

Back in May, BGR exclusively published several high-quality images of parts that will be included in Apple’s upcoming iPhone 5S. Among them were two SIM card trays, one in silver/gray and a second in a new beige color. Now, online parts retailer Luna Commerce has posted several iPhone 5S parts to its website and among them is a three-piece iPhone button set titled “Apple iPhone 5S Champagne Button Set.”

The retailer lists several additional iPhone 5S parts that match photos of components published earlier by BGR, so it is likely that these champagne buttons are authentic. Whether or not this new iPhone 5S color will ever see the light of day, however, remains to be seen.