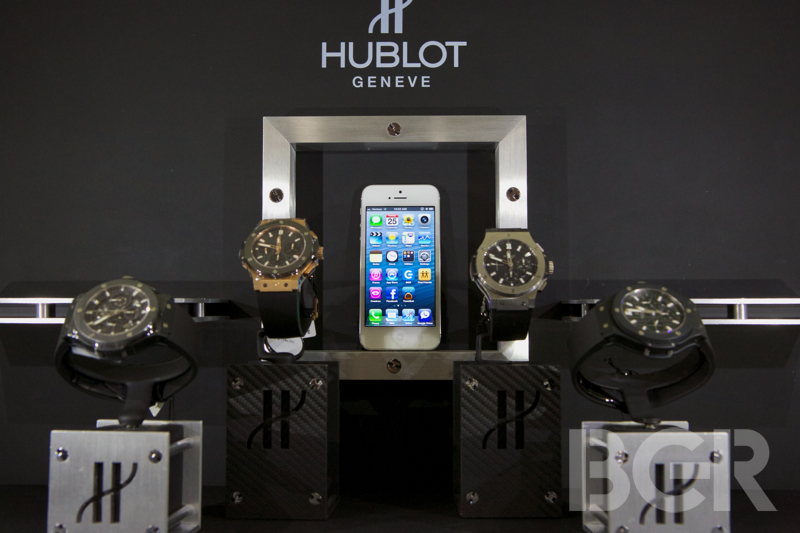 The iPhone 5 has certainly been a hit but it doesn’t seem to have been the record-breaking, world-conquering hit that previous iPhone models have been. Part of this has been because many customers are still picking up older iPhone 4 and iPhone 4S models at reduced prices. And per Barron’s, UBS analyst Steve Milunovich thinks that part of the reason iPhone 5 sales have been “disappointing” is because an iPhone with a larger 4-inch display simply isn’t enough to get people excited in an era when Samsung is releasing phablets whose displays top 6 inches.

“The data tell you the iPhone 5 is not a killer product,” Milunovich writes. “I think they need to offer new services, and hopefully integrate new fingerprint technology. There’s not going to be any excitement in this quarter…  I think they got surprised by the interest in 5-inch phablets. I think they were caught flat-footed, and it’s going to be a while before they respond. Remember, these are 15-month to 18-month design cycles. A new iOS 7 design, under Jonny Ive’s direction, will be coming this summer, but I’m not sure it’s enough to get people excited.”

But despite citing these challenges in the phablet market, Milunovich remains bullish on Apple overall and rates the stock a Buy with a $560 price target. Milunovich also thinks that the iPhone 5 still has room to grow before the next-generation iPhone comes out, although he notes that the migration to its newest smartphone has been going more slowly than many at Apple had hoped — even though it’s the best-selling smartphone on the planet.