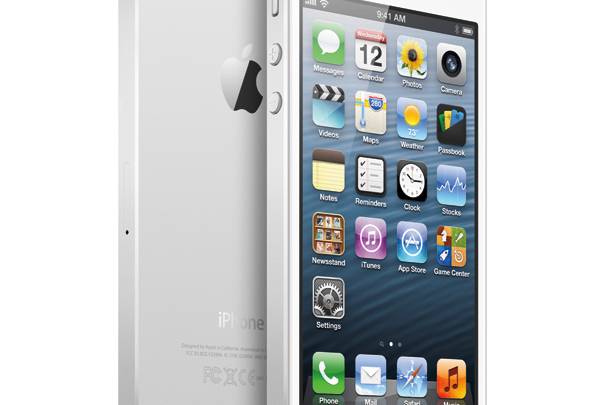 It has been a long time coming, but the iPhone 5 is finally here. Apple (AAPL) announced last week that its highly anticipated iPhone 5 would launch on September 21st, and anxious Apple fans who preordered their smartphones are awaiting deliveries or heading to their local Apple Stores to pick them up now. Were you one of the unlucky ones who tried to preorder an iPhone but didn’t get around to it until launch-day preorder inventory was sold out? Hit the break for a list retailers where you can pick up a new iPhone 5 if you’re willing to fight through the lines that are probably already forming.

Apple Stores: This is your best and worst option. Apple Stores around the country will likely have the most launch-day inventory if history has taught us anything, but everyone knows it at this point. Be prepared to wait on line of you choose this route, but it still might be your best bet.

Carrier Stores: Verizon Wireless (VZ), AT&T (T) and Sprint (S) will all be getting various amounts of launch-day inventory depending on store location, but if you get there early enough you may be able to score a new iPhone without waiting nearly as long as you would at an Apple Store. Calling to check stock levels before you head out is a very good idea.

Best Buy: Among Apple’s big-box retail partners, Best Buy (BBY) always seems to get top billing. Best Buy had tons of inventory earlier this year when the iPad launched, but demand for the iPhone 5 is a different beast entirely. Definitely call ahead, and expect larger Best Buy stores to have good-sized lines forming early.

Walmart: Definitely call first if you plan to head out to Walmart (WMT). Big stores in high-traffic locations might have a decent amount of inventory, but many stores probably won’t get any stock at all.

RadioShack: RadioShack (RSH) is a tricky endeavor. Stores got very limited quantities last year when the iPhone 4S launched, and some stores didn’t get any iPhones even in major cities. When the iPhone 4 launched, many stores that were supposed to get launch-day shipments didn’t get anything — in fact, I pre-ordered an iPhone 4 from a RadioShack near my home and they still haven’t called to tell me my order arrived. Maybe next year.

Target: Target (TGT) is another gamble. Just like Walmart, if Target is going to play a role in your iPhone 5 battle plan, call all the stores in your area and check out their inventory before you map out your path.

Good luck, and remember: Friday is going to be a crazy day for retailers so if you’re having trouble finding a phone, try not to take out your frustrations on in-store staff. They’re doing the best they can — and it’s just a phone.