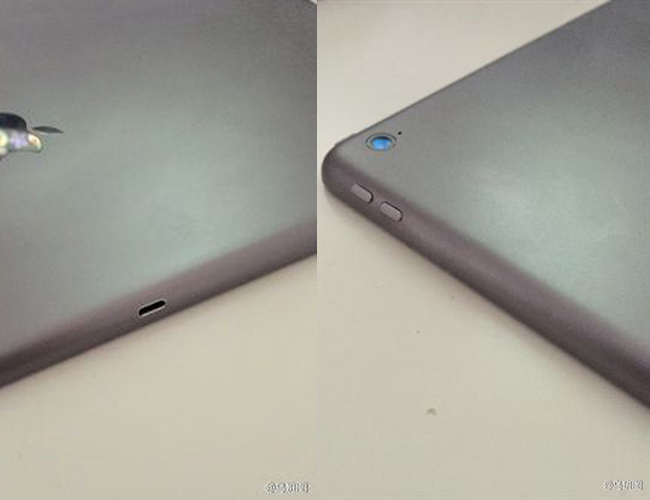 Our knowledge of the rumored iPad Pro is still very limited, but leaked images of a purported manufacturing dummy model seem to indicate that the tablet will feature an additional USB-C or Lightning port on its left side.

The image was found on Sina Weibo, and although these dummy models are not always accurate (especially this early in the development cycle), a report from The Wall Street Journal earlier this month also noted that Apple was considering adding USB ports to its next iPad.

DON’T MISS: If you don’t like Apple’s new MacBook, Steve Jobs has a message for you

If Apple does include an additional port on the iPad Pro, it is possible that the tablet will support be able to connect directly to accessories such keyboard and mice. It could also be a secondary charging port or have some other functionality that we haven’t yet considered.

Also on display in the images are the volume controls, the camera, the microphone jack and the speaker. They lack the polish of a production model, but appear to be in the same general locations as the parts on the current iPad Air and iPad mini models.

The iPad Pro is rumored to feature an A8X processor, 2GB of RAM and an HD display measuring over 12 inches. We expect to learn more in the coming months before Apple launches its next slate of products this fall.