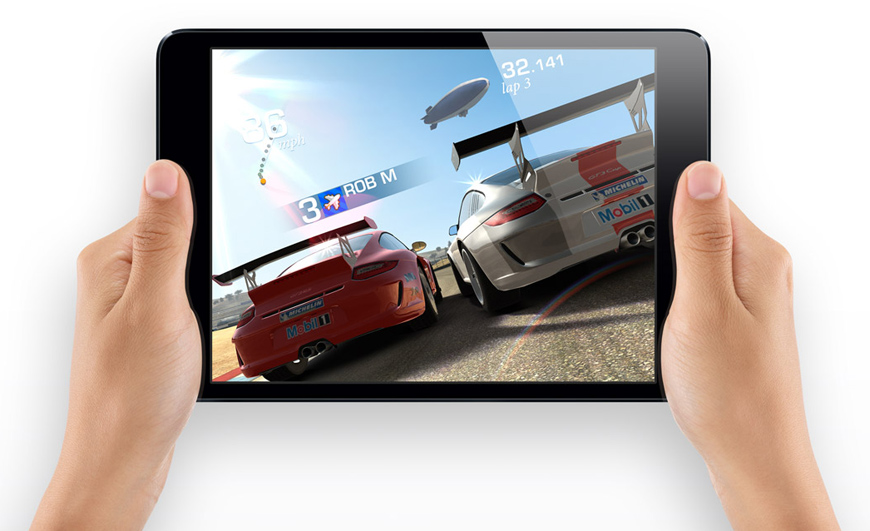 According to Digitimes’ supply chain sources, Apple’s parts suppliers have prepared enough components to build between 10 million and 12 million iPad mini tablets in the fourth quarter to accomodate heavy demand. Apple’s manufacturing partners are only expected to ship 8 million assembled units, however.

The report states that yield rates are improving though, and Apple is expected to ship 13 million iPad mini tablets in the first quarter of 2013.