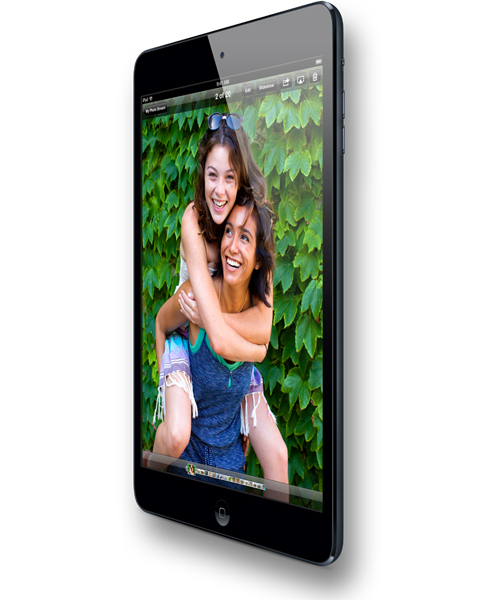 Apple’s (AAPL) new iPad mini tablet did not get the warm reception the company is used to when it unveils new products. The new smaller slate shows that Apple is still king of the hill when it comes to tablets and a number of analysts were impressed, but consumers were hoping for a lower price tag and the $329 entry-level cost has some people scratching their heads. Tossing more fuel on the fire is TechNewsDaily, which has created an infographic showing just how inferior the iPad mini is compared to the competition when it comes to pixel count.

BGR noted this disadvantage in earlier coverage of Apple’s new tablet, but in our recent Microsoft Surface tablet review we also discussed at length the fact that pixel count is only one factor that contributes to the perceived quality of a display panel. Will the iPad mini’s display actually fall short of its rivals? We won’t know for sure until the tablet launches on November 2nd. In the meantime, TechNewsDaily’s infographic follows below.