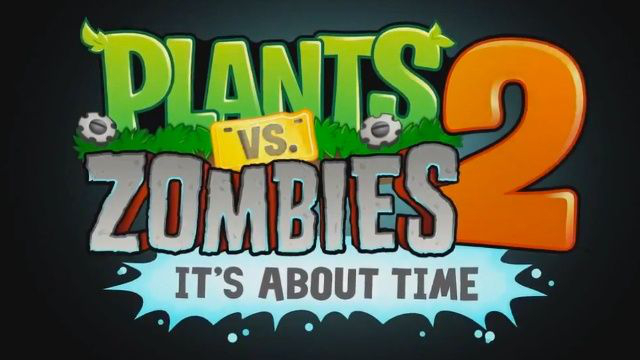 Android fragmentation may be one of the reasons developers still choose iOS over Android at first, even though there are more Android device users in the world than iOS users. However, The Wall Street Journal says there’s one more reason why users on Android have to wait for some popular mobile games to launch on Android: platform exclusivity.

Apparently Apple, Google and Amazon are engaged in a fierce battle for scoring exclusive games, which could convince certain smartphone and tablet buyers to switch sides in order to play a certain title. Games like EA’s Plants vs Zombies 2 or ZeptoLab’s Cut the Rope 2 were iOS exclusives at first, as the companies behind agreed to delay the Android launch in return for prime placement in the App Store.

“When people love a game, and it’s not available on an alternate platform, they’ll change platforms,” Kongregate head Emily Greer said. “The level of attachment a person has to a game can exceed almost anything.”

According to data from a joint IHS and App Annie study, mobile games accounted for more than 70% of the $16 billion spent on mobile apps last year. This explains why game developers would be interested in accepting exclusivity deals, as prominent placement in app stores would help them significantly increase profits.

“Apple doesn’t offer money for game exclusives, only marketing or promotional assistance, these people said. It typically makes such offers after meetings in which game makers either discuss or demonstrate their coming titles,” the Journal wrote.

Plants vs Zombies 2 was available on iOS exclusively for two months, while the new Cut the Rope game was an App Store exclusive for three months. Both games were promoted in a large box at the top of the App Store home page.

Google and Amazon are also courting developers in a similar manner. “We work with many developers to bring their apps to the Amazon Appstore, some of which are exclusive to our store,” an Amazon spokeswoman said.

However, not all developers may be interested in exclusive deals, with Gameloft being one such example. The company decided it was best for its business to simultaneously launch Asphalt racing games on iOS and Android.