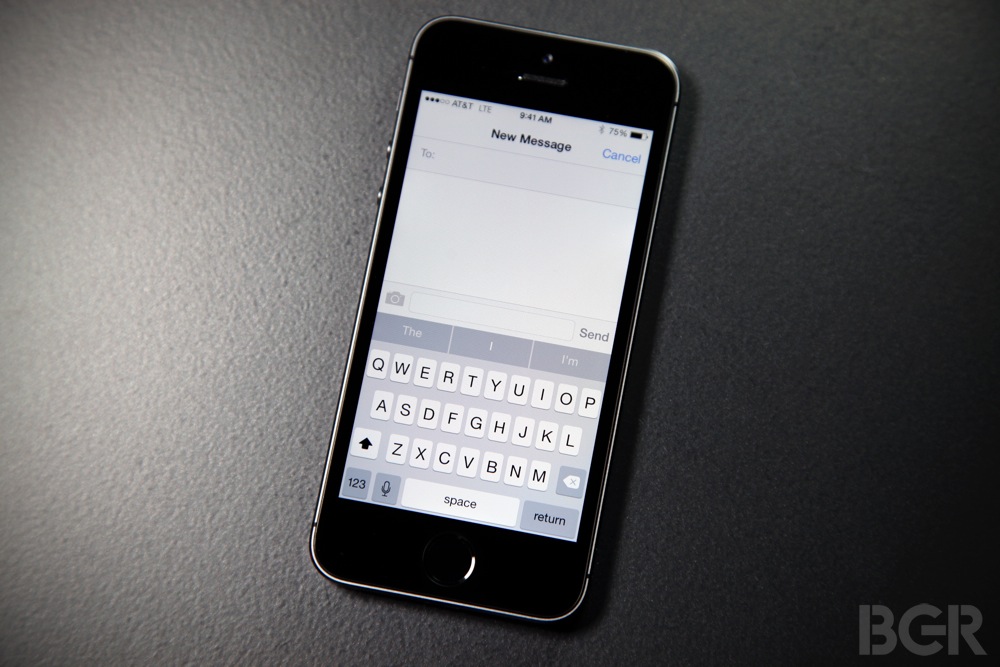 We still have about two months to go before Apple’s new iOS 8 software is released to the public, but developers — and anyone else with a $99 developer account — have already spent more than a month with the new operating system. Visually, iOS 8 isn’t anything like the dramatic update we saw went Apple updated its mobile software from iOS 6 to iOS 7. Behind the scenes, however, iOS 8 is probably Apple’s most massive update in years.

Of course, not all the action takes place behind the scenes; there are plenty of awesome new user-facing features in iOS 8 that iPhone and iPad users will love, come September. We covered many of them in our iOS 8 preview back in June, but a newly published list looks to isolate the four most surprisingly useful new features in iOS 8.

FROM EARLIER: Check out these 12 hidden iOS 8 tricks

Fast Company recently pared down the dozens of great new iOS 8 features to create a list of four that it has dubbed “surprisingly useful.” In nearly all cases, we completely agree — these features looked nifty when Apple unveiled them back in June, but we appreciate them much more after having spent some time with iOS 8.

Want to see the full list along with details on each item? Head over to Fast Company’s list, which is linked below in our source section.