How to make a million stunning iOS 7 wallpapers yourself 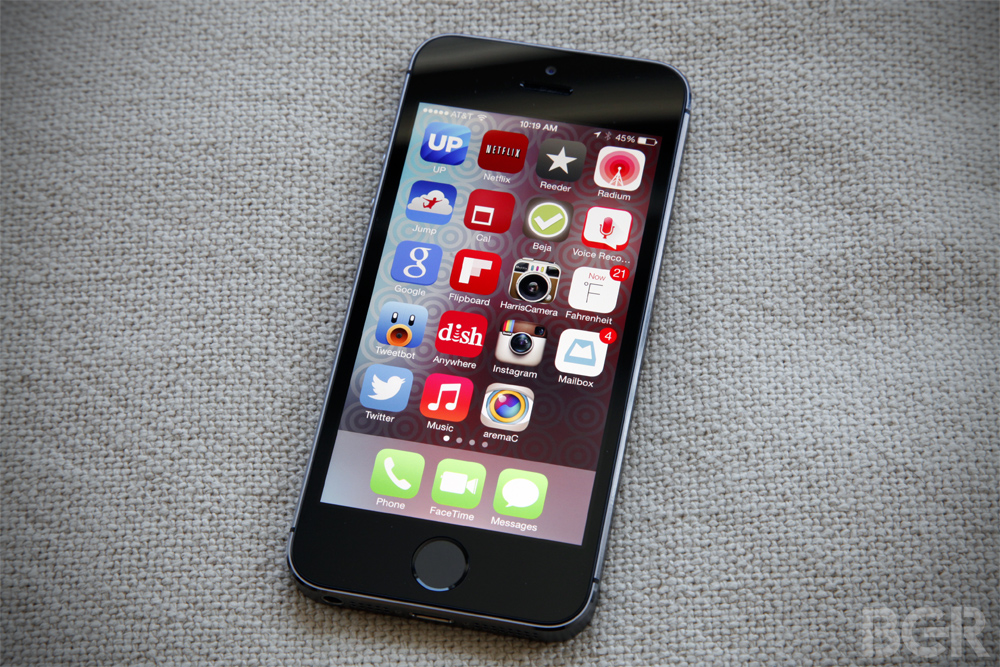 I get a tremendous number of messages from BGR readers. So many, in fact, that I recently had to destroy email. Some are looking to thank me for an analysis, some are looking to berate me for not bathing their mobile platform of choice with praise, and many just want to further discuss a topic they saw on the site. A common theme has emerged recently, though. Each time I publish anything that includes original photography of an iPhone, a dozen or so people email me asking about the wallpapers pictured on my device.

I respond to as many as I can and I’m happy to keep giving a man a fish, but I’ve decided it might be a good idea to teach you all to fish.

Wallpapers are a very important part of the mobile experience that is often overlooked. Just as clothing and accessories are used to set individuals apart and silently tell the world a bit about each other, the wallpapers we use help set our smartphones, tablets and computers apart from the rest. And considering how often we look at our phone screens each day, it’s also important that a wallpaper we enjoy is looking back at us.

I don’t often go out looking for wallpapers because I just don’t have time to sift through everything out there. You can spend hours scouring the Internet and come away with just a handful of decent iOS 7 wallpapers.

But why not just download one simple tool that allows you to make a hundred, a thousand, even a million stunning wallpapers yourself instead?

There are plenty of different apps out there that let iPhone users create wallpapers and I played with a half-dozen or so before landing on Gradify.

At $0.99, ThirtyFive Inc’s Gradify app has paid for itself a hundred times over in terms of the time it has helped me save. It’s also remarkably simple to use, with just a few main controls that help users tweak their wallpapers.

Start by loading any image you want into the app, and by resizing the image until it’s cropped to your liking. Then, Gradify’s effects are controlled simply by dragging three buttons around the screen.

This first button controls the gradient, which shifts through the color spectrum as you drag it up and down, and adjusts the opacity of the gradient layer as you slide from right to left. A tap on this button will change to a new pair of colors that fade into each other vertically.

By loading different photos and playing with the app’s controls, an endless number of gorgeous wallpapers can be created. And because the app uses nice, bright colors, the resulting wallpapers tend to look great with iOS 7’s design aesthetic.

I’ve thrown together a ZIP file containing 10 sample wallpapers I made quickly using Gradify for BGR readers to use as they please. The file can be downloaded here.

For those who want to give the app a shot and end your reliance on digging for wallpapers through the great abyss that is the Internet, a link to the app in the iOS App Store can be found below in our source section.