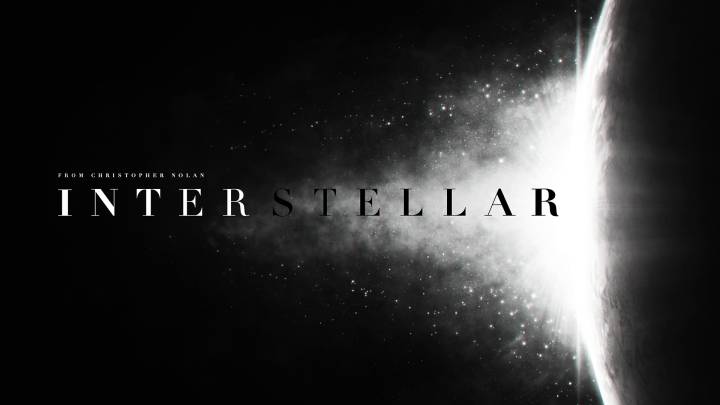 One of the best movies this year for many people, Christopher Nolan’s Interstellar, certainly proposes an interesting sci-fi scenario for the human race, raising various questions and offering some answers in the process. But do they make sense, from a scientific point of view? That’s what Business Insider tried to find out in a short video interview with popular astrophysicist Neil deGrasse Tyson about the movie, and specifically about its ending, which may have left many moviegoers puzzled.

The video below — warning: it has some spoilers for movie fans who have yet to see Interstellar — explains some of the physics concepts covered in the critically acclaimed movie, with Tyson specifically detailing some of the things we know, and don’t know about the universe, and whether the movie’s ending is plausible, considering what we currently know about space travel, planets and black holes.