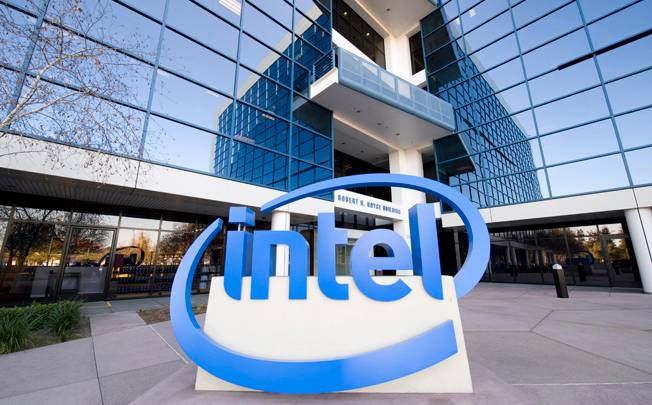 After a number of delays, it finally appears that Intel’s long-anticipated Skylake processors will be ready for mainstream production later this fall. As a quick refresher, much of the hype surrounding Skylake is due to the fact that Intel’s next-gen processors promise to be not just more powerful than Broadwell, but significantly more power efficient as well.

With that in mind, Fanless Tech earlier this week leaked images from an Intel slide deck that lay out in precise detail the type of performance enhancements we can expect to see once companies like Apple start incorporating them into their machines.

As you can see in the slide below, users can expect significant performance improvements, both from the CPU and in overall battery life. Forget about incremental upgrades because we’re talking about up to 41% faster graphics, substantial CPU improvements, and to top it all up, up to 30% better battery life. Just imagine how amazing a MacBook Air with upwards of 15 hours of battery life would be.

So how will this translate into real world performance on specific machines? Well, on the Mac side of the equation, MacRumors broke down how the various x-series Skylake processors might run on Apple’s current product lineup.