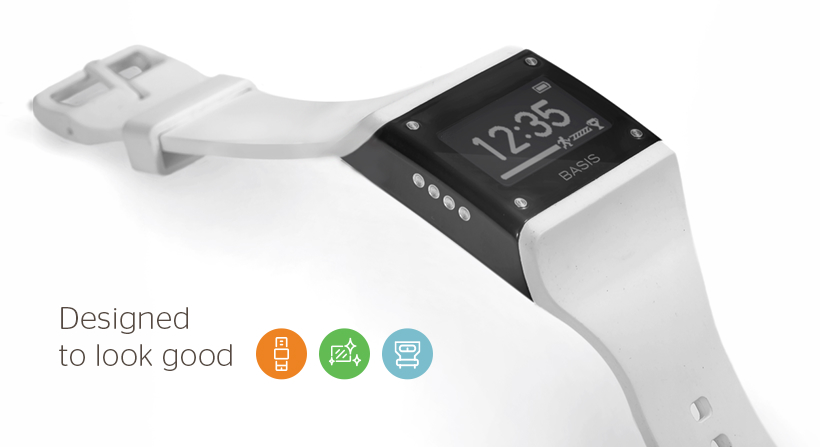 Intel has acquired wearable device maker Basis in a deal possibly valued at around $100 million, with a source telling TechCrunch that the number may be closer to $150 million. In the past, Google was among the rumored suitors for the company, and Basis was reportedly willing to sell for a price that was less than $100 million.

Intel at CES 2014 demoed several wearable devices of its own, without mentioning whether it actually plans to sell them. But the company proved that it’s very interested in what may prove to be the next big thing in mobile: smart wearable devices of all kinds ready to serve the user in many different ways. The Intel concept wearable devices shown at CES 2014 include a smartwatch that can work on its own, a smart headset with assistant-like features, smart earbuds with biometric features and a smart wireless charting bowl that can charge compatible devices no matter how they’re placed in it.

Basis, meanwhile, already sells “wristwatch health trackers” of its own, with TechCrunch saying the company has a comfortable 7% of the market. The Basis wearables currently for sell from $179 to $199. It’s not clear when the first Intel-Basis smartwatch will launch or whether the company only wants the Basis team to help it further develop an Intel chip platform specially created to meet the needs of wearable devices.

A video highlighting a Basis smartwatch – described as “world’s most advanced health tracker” and featuring advanced sleep analysis – follows below.