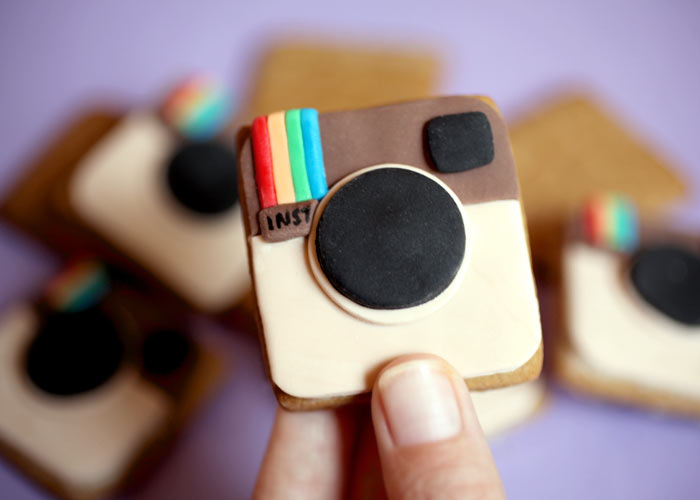 Previous reports have indicated that Instagram may have lost as many as 25% of its daily active users following its terms of service fiasco last month. The authenticity of the numbers came under question, however, and CEO Kevin Systrom eventually denied the report. Instagram on Thursday released its latest monthly stats for the first time ever. The photo sharing service is now home to more than 90 million people each month with more than 40 million photos uploaded per day, along with 8,500 “likes” and 1,000 comments occurring each second. In fact, Instagram experienced user growth of 10% from December to January, the company claims.