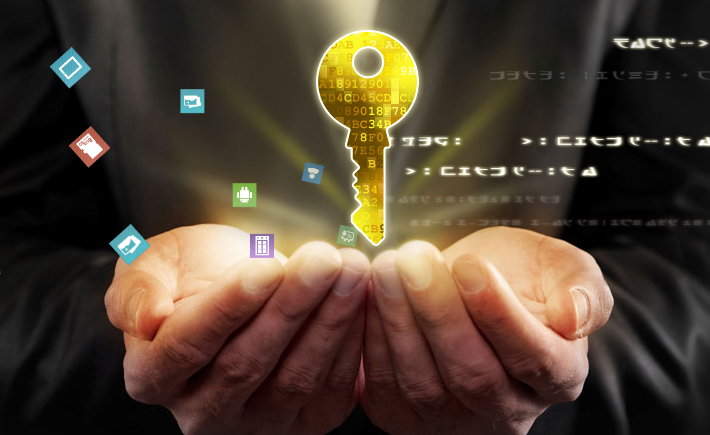 After releasing several interesting cloud products for mobile devices including iPhone and Android earlier this year, iDrive is back with a very interesting offer for users on both mobile platforms: Unlimited mobile backup for up to 5 mobile devices, for just $4.99 per year.

FROM EARLIER: Microsoft just stuck a dagger into Google Drive and Dropbox

“We are living in a mobile world, pictures and videos are being taken every second of the day, and protecting those cherished moments is important not only from phone theft or damage, but from prying eyes,” iDrive Raghu Kulkarni said in a statement. “Look at the recent celebrity phone hacks, users need a low-cost answer to keeping their pictures,videos and selfies safe”

When asked how it’s able to offer such cheap cloud backup plans, iDrive told BGR that it owns and controls the storage infrastructure instead of relying on third-party providers such as Amazon or Rackspace, which enables it to keep the costs low. Furthermore, the $4.99/year cloud backup offer isn’t a special promotion available to buyers just for the first year of use, as the price will not increase after the first year.

The company also said that its previous cloud offers for iPhone and Android were very well received, as people wanted an affordable, very secure mobile storage solution. The company would not share specific details about the number of users its cloud apps have, saying only that the number is in the “hundred of thousands.”

With iDrive for iPhone and Android, users can back a variety of data, including contacts, calendar events, photos, videos, SMS messages, call logs and apps to the cloud. Furthermore, they can restore iPhone and iPad backups to an Android device, or vice-versa, and also restore and back up files from computers or web services including Facebook and Instagram. Finally, they can also sync files across platforms, and even access files including pictures and videos.

The $4.99/year plan can be purchased directly from the iDrive mobile app on iPhone and Android, which are available as free downloads, starting on Tuesday, November 4th. The offer is also available to Windows Phone 8 users, according to the company — more details about iDrive are available on the company’s website.