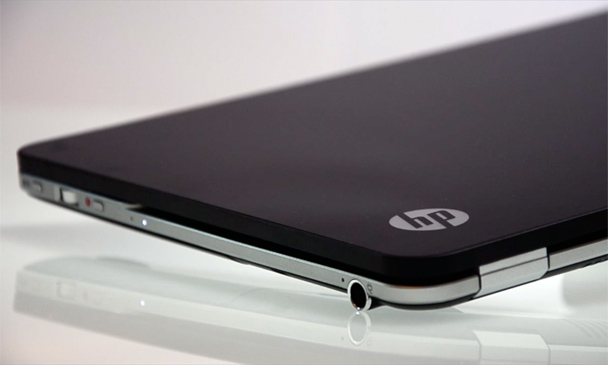 IDC published a new report on connected devices this week. It was largely devoid of surprises, but one very strange aspect of IDC’s forecasting immediately popped out: Once again, IDC is projecting PC and laptop growth that is cheerfully out of sync with everything we know is happening in the computer industry.

With $200 tablets already to proliferate in 2013, is there anyone in the real world who actually believes this?

Last March, IDC published a note trumpeting that it expects “desktop, laptop sales to take off in the second half of 2012.”  In October, Gartner noted that global PC sales volume actually declined by a staggering 8% in the third quarter of 2012. Nasty warnings by key PC suppliers like AMD and Intel have devastated their share price even as the NASDAQ posted healthy gains in 2012.

Anyone trusting IDC’s forecasts about the PC and laptop markets is missing one of the most obvious and clear trends the consumer electronics industry has seen in decades. Tablet sales are in the process of demolishing laptop unit growth and dealing a fair amount of damage to tabletop PC sales as well.

In the U.S. market, the ground zero for the tablet phenomenon, PC unit sales crashed by an astonishing 14% during the third quarter this year compared to autumn of 2011.  Of course, this was the eve of the Windows OS upgrade. But the idea that the PC market is just hitting a temporary speed bump and is about to return to rude health seems truly bizarre. Yet somewhere in the IDC headquarters, this is the baseline scenario that underpins the entire global modeling of connected device sales for the next half a decade.

People blaming major research houses for always playing it safe should keep this in mind: IDC is going out on a limb like a squirrel on meth with its core industry prediction.[bgr-post-bug]