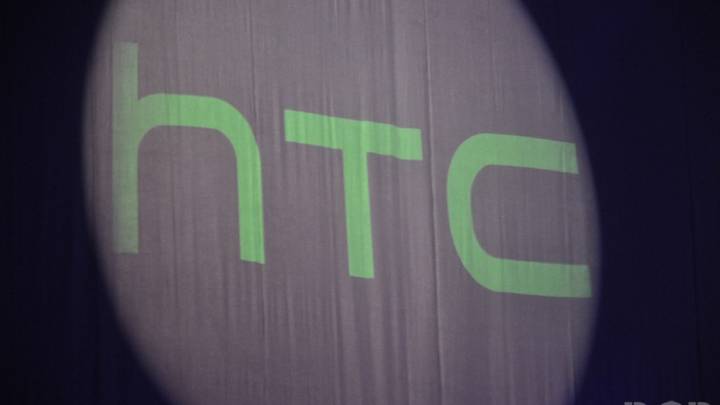 Say a prayer for HTC — it’s entered the same black hole that once consumed BlackBerry and Nokia. Per The Guardian, HTC last quarter suffered a net loss of Tw$8 billion (USD$253), the company’s biggest net loss ever. The company’s smartphone business is getting hammered by low-cost competitors such as Xiaomi and now it’s apparently pinning its hopes for a turnaround on its HTC Vive virtual reality headset.

MORE HTC: Why is HTC trying to drive away its remaining loyal customers?

“The company is working with over 1,000 developers on content creation over a wide spectrum of applications including gaming, entertainment and education, to ensure a compelling ecosystem ahead of the highly anticipated launch of HTC Vive at the end of the year,” HTC said.

As Business Insider notes, HTC’s share price crashed so hard on news of its earnings that trading on them actually had to be halted to prevent a further collapse. What’s really amazing is the sheer speed at which HTC shares fell — this chart from Business Insider shows HTC’s share price after its earnings announcement was a straight vertical line downward before Taiwan’s stock exchange put the mercy rule into effect:

And if we look at HTC’s latest revenue numbers, we shouldn’t expect things to get any better this quarter. In July, HTC posted revenues of TW$7.4 billion (USD$234 million), its lowest monthly total all year that represented a 30% drop from the revenue numbers it posted in July 2014. HTC’s drop in sales this year has been positively massive and there’s no sign yet that the company has even hit bottom yet.