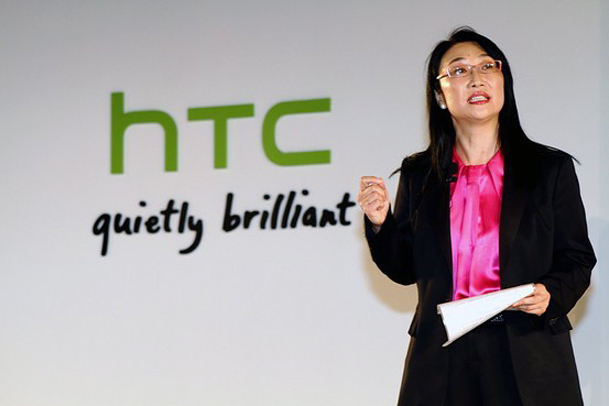 Smartphones haven’t been working out terribly well for HTC lately, so the company is looking elsewhere to help reverse course. The Taiwan-based vendor isn’t going to stop making smartphones anytime soon, of course, but the company posted its first-ever loss last quarter despite having recently launched what is arguably the best Android smartphone on the planet. HTC chairwoman and co-founder Cher Wang and CEO Peter Chou told The Financial Times in a recent interview that while HTC still has plenty up its sleeve where smartphones are concerned, the company will also soon look to new categories for a boost.

The HTC executives covered two new categories in particular when discussing the future with FT. First, HTC is looking to enter the emerging wearables market but it seemingly has no intention of rushing into things.

“It has to meet a need, otherwise if it’s just a gimmick or concept, it’s not for people’s day-to-day lives. That is an opportunity for us,” Chou said of smartwatches. “People laughed at us when we came out with the first smartphone… Now everyone has a smartphone. I’m pretty sure wearables will be the same, but don’t judge from what is in the market [now].”

His comments were a bit of a jab at rival vendor Samsung, which recently released the critically panned Galaxy Gear smartwatch.

Speaking of failures, the pair of HTC executives also said the company will soon get back into the tablet market after its early efforts there were somewhat disastrous. No specifics were shared, but it looks like we can expect some unique and compelling features when HTC finally launches a new tablet. “When the tablet comes out it will be something nice and disruptive,” Wang said.