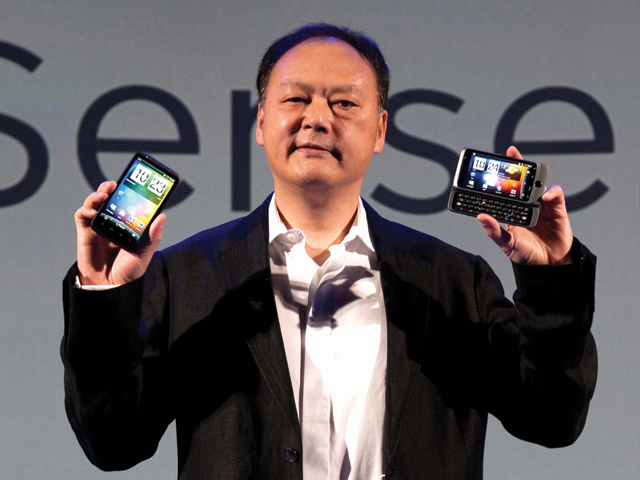 Although its HTC One has received across-the-board acclaim as one of the world’s best smartphones, HTC still finds itself in dire straits. Businessweek’s Joshua Brustein has written what amounts to an advice column for HTC that ironically shows all the ways that the company may not be able to compete with rival Samsung no matter how good its devices are.

Among other things, Brustein thinks HTC should mimic Samsung by putting together enormously expensive launch events and by getting its supply chain in better shape to produce on a mass scale. But given that HTC has seen its earnings plummet in recent quarters, dumping money into extravaganzas that match Samsung’s launch events might not be the best idea.

Since those two suggestions seem to be non-starters, Brustein’s only other substantive suggestion for HTC is to have better relationships with carriers. In particular, Brustein takes HTC to task for its puzzling decision to offer the HTC One on every major American carrier except for Verizon, which just happens to be the largest wireless carrier in the United States. But even this is something of a Catch-22 since Brustein admits that “carriers are going to be more interested in manufacturers that can offer more sales” and that “no one does scale like Samsung.”

All of which is a long way of saying that Brustein basically wants HTC to be more like Samsung even though it doesn’t have the resources to do so. If that’s the best advice that the company can get, then it might be in even more trouble than many people think.