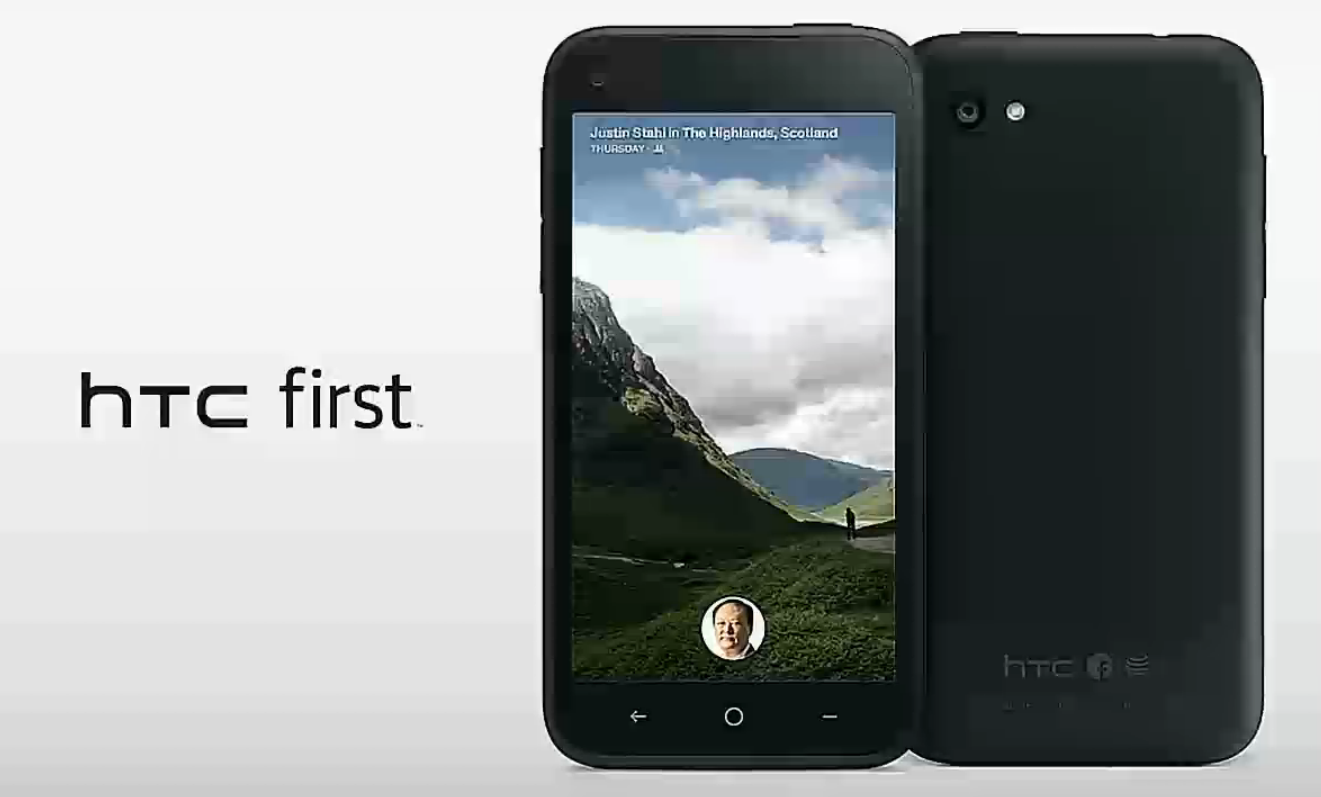 Any hopes that the HTC One would lead to a rapid turnaround for struggling electronics manufacturer HTC have apparently vanished. Unnamed sources have told The Verge that HTC is in a state of chaos and that high-profile employees are fleeing left and right. Among the recently departed at HTC are former chief product officer Kouji Kodera, former vice president of global communications Jason Gordon, former global retail marketing manager Rebecca Rowland, former director of digital marketing John Starkweather and former product strategy manager Eric Lin. The Verge’s sources say that morale at HTC is very low because employees see that the company is in “utter freefall.”

It seems a bit dramatic, but one reason for this “freefall” has been the abject failure of the HTC First, which BGR exclusively reported has already been discontinued at AT&T just one month after its debut.

According to this new report, the First was originally supposed to have a period of exclusivity as the only device to have Facebook Home, the heavily modified version of Android based around the popular social network. But Facebook apparently scotched this plan by releasing Home for free on Google Play at the same time as the First launch, thus taking away a key aspect of the device’s appeal. The result, one source said, has been “a disaster.”