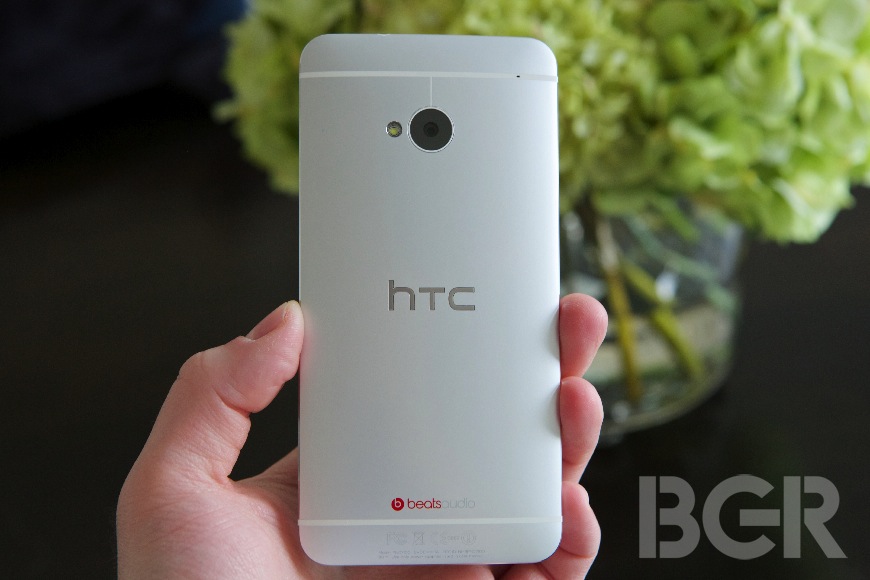 HTC on Thursday posted its audited earnings results for the first quarter of 2013 and the were in line with the company’s pre-announcement from last month. HTC managed to pull in just $2.88 million in after-tax profit, down about 98% from the year-ago quarter, which had already seen profit drop 70% from Q1 2011. Revenue last quarter came in at $1.45 billion and operating margins fell to just 0.1%.

“This was a pivotal quarter for HTC,” HTC CEO Peter Chou said in a statement. “In February our teams set a new standard for smartphones, launching the new HTC One. The reviews of fans and critics alike have been overwhelmingly positive and we look forward to delivering on the promise of this device.”

HTC sees revenue jumping 63% in the second quarter to about $2.4 billion thanks to solid sales of the company’s new flagship smartphone, the HTC One. BGR recently reviewed the HTC One and called it the smartphone that changes everything.