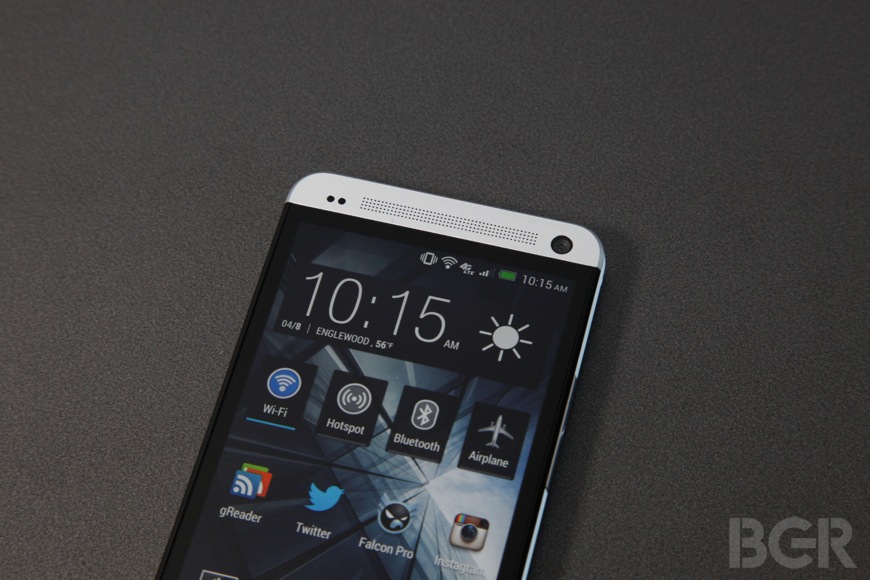 While the HTC One may not be posting Apple or Samsung-type sales, it seems to be settling in as the third-most popular smartphone in the United States. Barron’s reports that R.W. Baird analyst William Power has found that “the HTC One continues to be noted frequently as the third-best-selling device behind the iPhone and S4” on AT&T, Sprint and T-Mobile. Power’s report is just the latest indicating that HTC’s flagship smartphone has been a reasonably strong seller so far, as a report released earlier this month estimated that HTC is selling around 1.2 million units of the device per month and sales of the device could pick up even more when it comes to Verizon in the coming weeks.