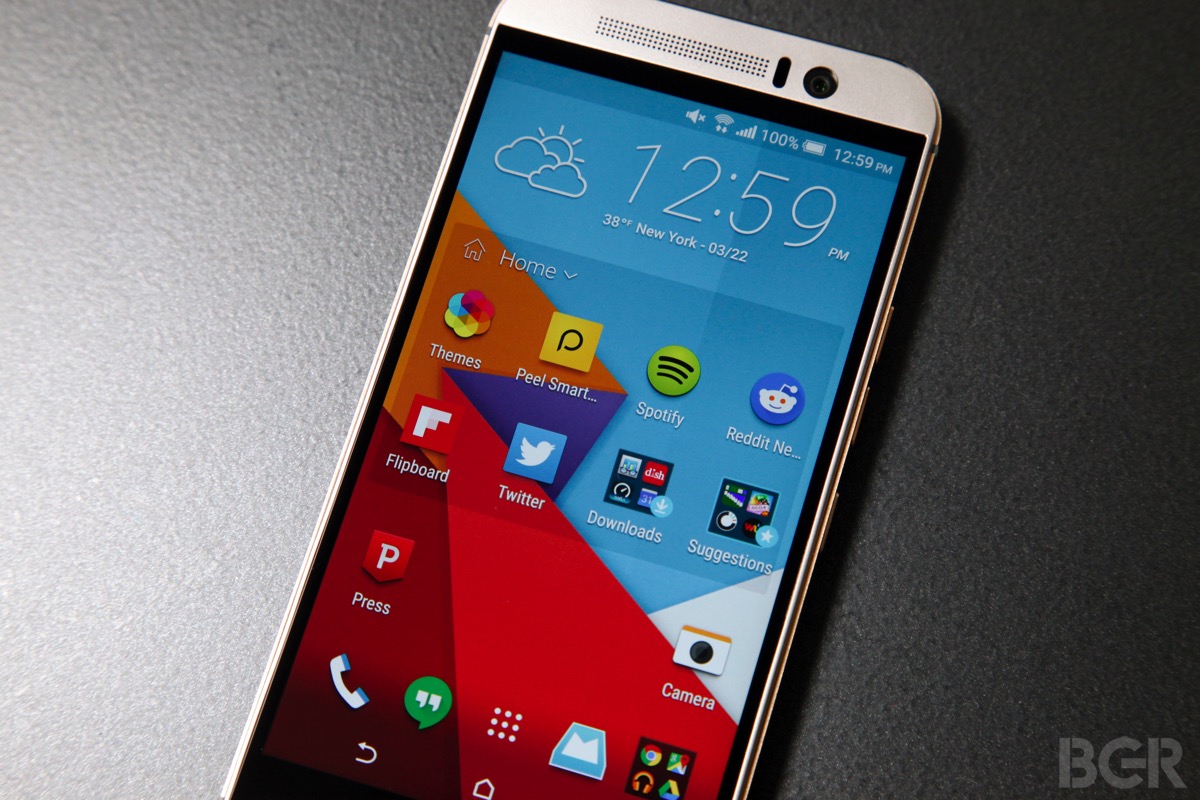 Last week we reported on an early benchmark of the HTC One M9 that showed the phone’s surface temperature hit a scary 132 degrees Fahrenheit while undergoing the GFXBench benchmark test. HTC cautioned at the time that the device being tested did not have the final version of its software and now it’s looking like the company has been vindicated by subsequent benchmarks of the One M9.

DON’T MISS: What happens when a longtime iPhone user switches to a $90 Android phone

Tweakers.net, which last week showed us just how hot the One M9 can get, is back this week with an updated test that shows the device only reaches surface temperatures of 107 degrees Farenheit, which is actually slightly less hot than the peak surface temperature reached by the LG G3.

Looking at the overall picture, Phone Probe comments that it seems the One M9 also distributes its heat very well so that it isn’t all concentrated in the area around the processor.

“Not only does the device run almost 20 percent cooler, it seems as if the device dissipates heat quite well, thanks to the aluminum unibody,” Phone Probe observes.

At any rate, this is good news for anyone interested in buying HTC’s newest phone — whatever its other flaws, it will not scald your hand or face.