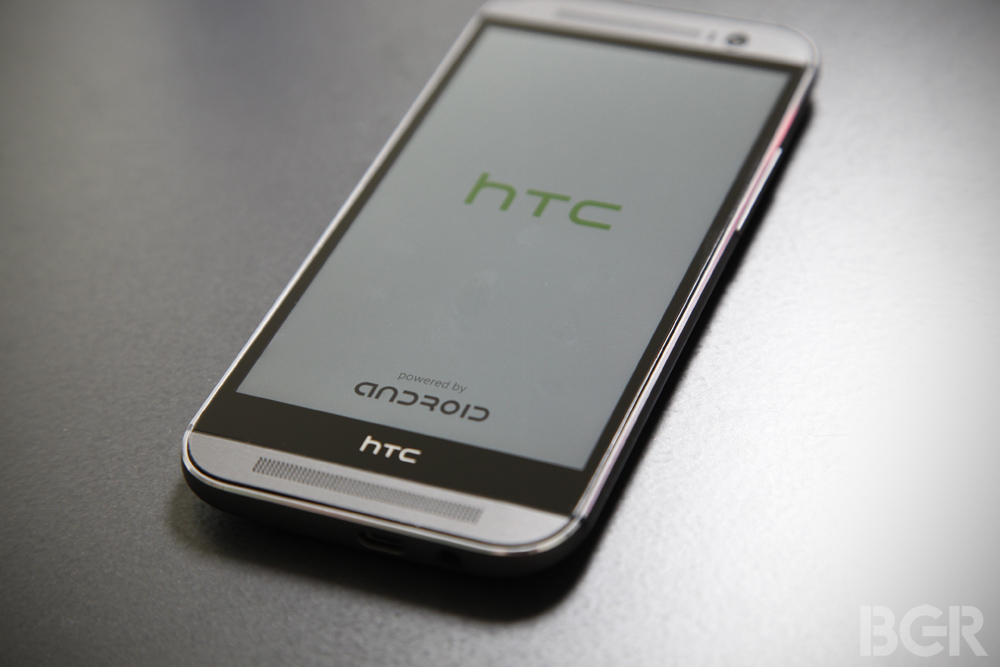 HTC on Thursday announced that its 2013 and 2014 flagship devices will be updated to Android 5.0 Lollipop starting on December 5th (around noon), but there’s a huge catch for getting your HTC One (M7) or HTC One (M8) upgraded to Google’s latest Android operating system: You must own a Google Play Edition (GPE) device in order to be eligible for the upgrade.

“M8 GPE Owners! We just received TA from Google!!, HTC’s vice president on product management @moversi said on Twitter. “I am very grateful for all your patience. [Over-the-air update] to start at noon on 12/5 (working to pull in),” he added.

Those M8 and M7 owners who have a regular, non-GPE, version of either phone will have to continue waiting for their Lollipop versions to launch. A few weeks ago, HTC confirmed that it’ll take 90 days for regular HTC One (M8) handsets to be upgraded to Android 5.0.

HTC One HTC One M8 Lollipop