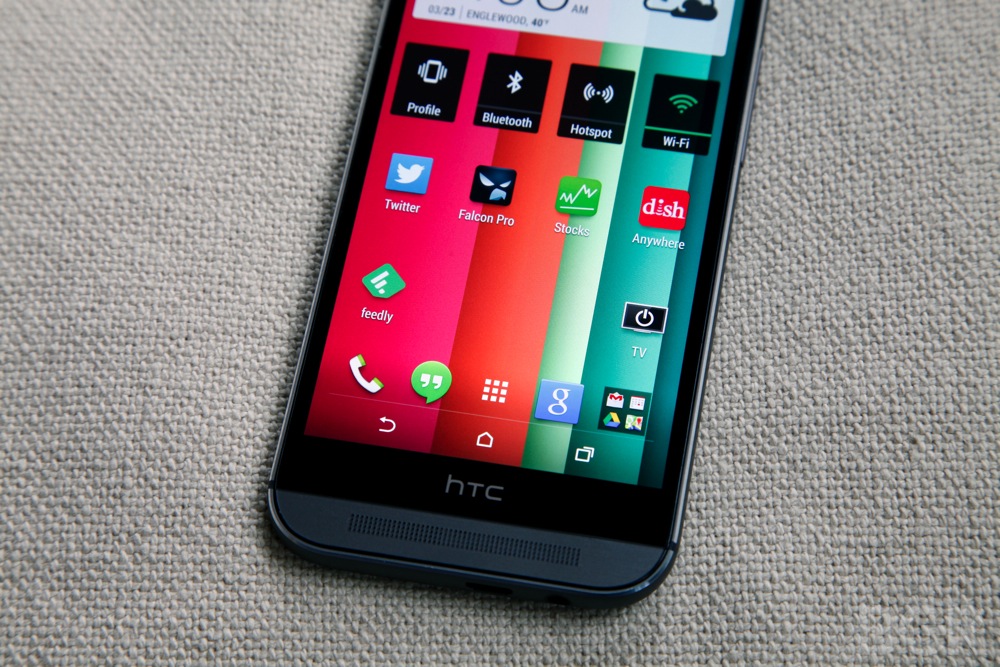 Great news for anyone who bought the HTC One (M8) or the One (M7): You now have a timeline for when you can expect to get it upgraded to Android 5.0 Lollipop. HTC revealed on Monday night that it had received the Lollipop code from Google and it vowed to get both of its last two flagship devices upgraded to the new software within the next 90 days.

FROM EARLIER: With Lollipop incoming, KitKat is now on almost a third of Android devices

Android fragmentation is a serious issue for Android users, as the latest usage statistics reveal that just over 30% of Android devices are now using Android 4.4 KitKat despite the fact that it’s more than a year old. From this perspective, HTC’s pledge to get your devices upgraded within three months is a very welcome move, especially with a release like Android 5.0 Lollipop that is bringing so many important design changes to the platform.

So far all major Android vendors have committed to getting their latest flagship devices upgraded to Lollipop in a relatively speedy fashion, including Samsung, LG, Motorola, Sony and, of course, HTC. Lollipop is most notable for the new Material Design UI that adds both style and functionality to the platform, although it also has cool battery-saving features and support for 64-bit architecture as well.