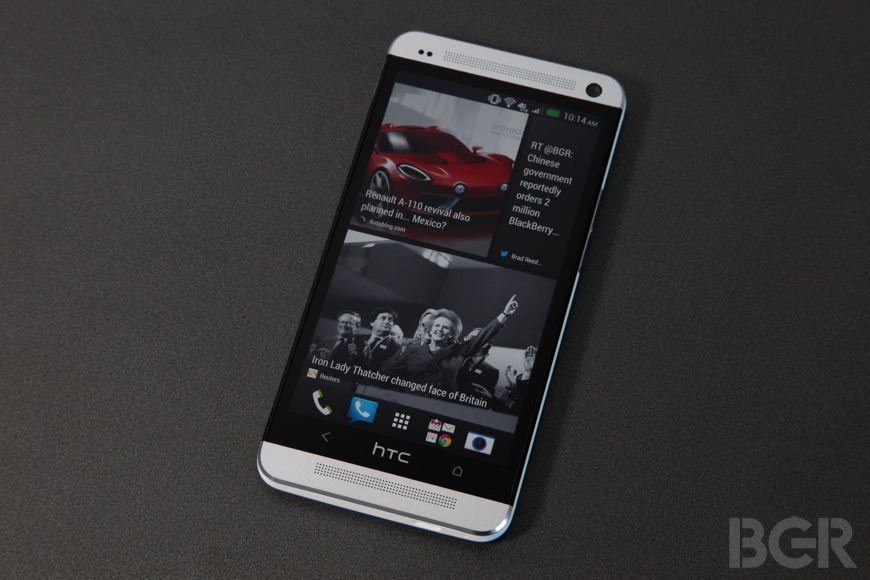 One of the world’s best smartphones is about to get the latest version of Android. HTC global sales president James Mackenzie said on Monday that HTC is working to get the HTC One upgraded to Android 4.3 in the United States and Canada by the end of September. Given that Android 4.3 only released back in July this is actually a pretty quick upgrade on HTC’s part. The HTC Droid DNA, which itself is a pretty solid Android device, will also get upgraded to Android 4.3 in September, Mackenzie said.