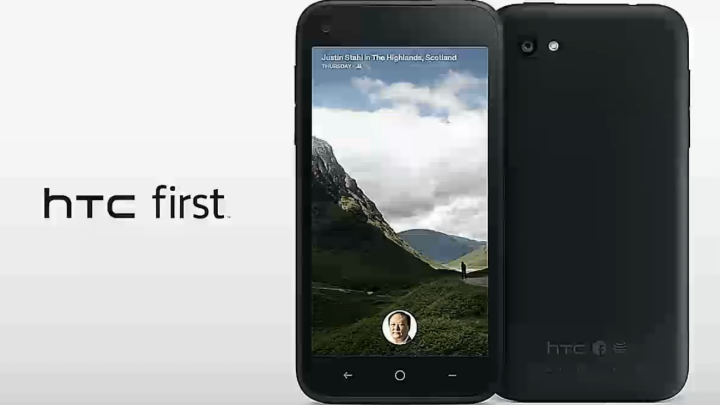 HTC’s “First” smartphone received mixed reviews from critics when it was released last month. The handset received praise for its affordable price — $99 with a new two-year agreement — and critics liked its decent internal hardware as well as the fact that it was running a nearly stock version of Android. Reviewers were less enthusiastic about the device’s rear camera and integrated Facebook Home software, however. BGR noted in a review last month that while Facebook Home is appealing for the frequent social network user, it is still a long way off from being a finished product. But despite the sizeable advertising budget, sales of the HTC First appear to be off to a slow start. AT&T this week slashed the price of the smartphone from $99 to $0.99 with a new two-year agreement and reduced the off-contract price from $450 to $350. Although no sales data has been released, the recent price cut suggests that Facebook may be in the midst of its First big mobile flop.