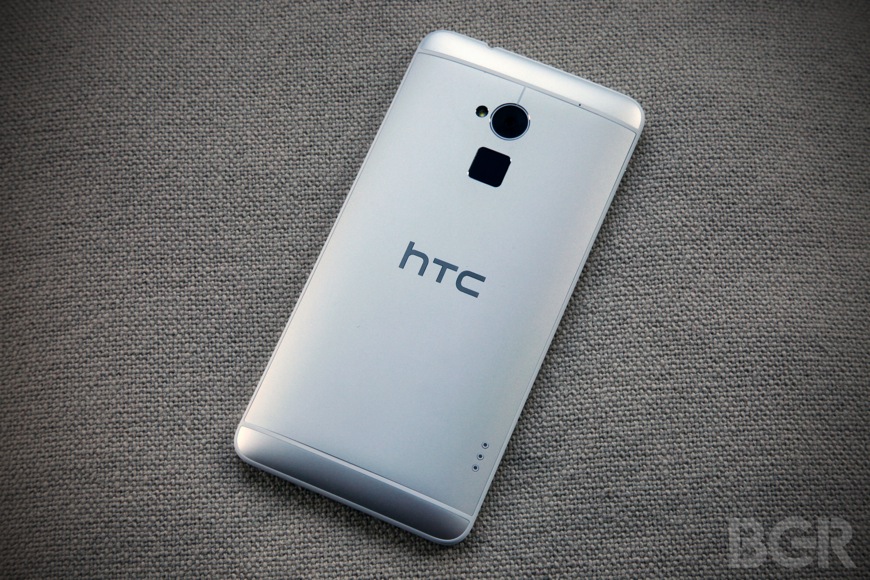 We thought HTC’s rough year ended earlier this week with Nokia’s patent win against HTC, but the bad news just keeps coming. Now The Wall Street Journal is reporting that several HTC employees, including a top executive, have been indicted for leaking company secrets, taking kickbacks and falsifying expenses. HTC vice president for design Thomas Chien was charged with leaking details about an unannounced HTC smartphone design. It is alleged that Chien leaked the details to individuals in Beijing that he was planning to form a new company with.

This is not the first time Chien has been in the news. In September, investigators found $260,000 in Chien’s car, and he was accused of taking payments from the local government in China to start a smartphone company using the trade secrets he stole from HTC.

Chien and the other employees are also accused of receiving NT$33.57 million, or $1.12 million, as a result of falsifying expenses and taking kickbacks from suppliers. Three individuals from these suppliers were also charged, but not identified.

HTC is obviously not pleased, saying, “The company expects employees to observe and practice the highest levels of integrity and ethics. The company does not condone any violation.”

Leaking company secrets could carry prison sentences of up to 10 years. The indictments top off a year of bad news for HTC, which has struggled with poor sales, poor executive management and various lawsuits.