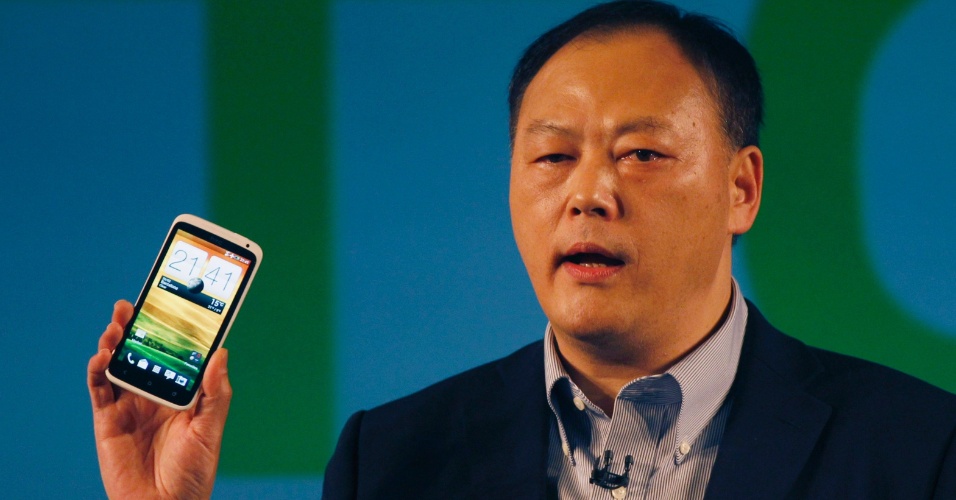 Nokia has been hammering HTC with lawsuits in a variety of markets, with meager results. The rather narrow sales injunction against the HTC One mini was recently overturned by an appellate court in the United Kingdom. But hope springs eternal because Nokia has now finally landed a broad patent win against HTC.

The patent in question concerns USB technology and how a PC selects the proper driver when it connects to a phone. This technology is used by all HTC Android phones and the sales injunction granted by the German court could thus block sales of all HTC Android models in Europe’s largest phone market.

However, as we have seen with prior patent cases, major sales injunctions tend to get repealed on appeal. This is a step forward for Nokia, though. Its previous patent wins have been narrower. This time around, Nokia found a claim that stuck and can be applied to all Android vendors, from Motorola to LG.

It is not clear how easy it is for Android vendors to circumvent the patent by using some other USB access solution, but this is likely something these companies are already working on. A case surrounding this patent is already proceeding in the U.K., so there is some chance that Nokia might gain broader leverage in the European market. Let’s see what happens with HTC’s inevitable appeal to Munich’s Regional Court decision.