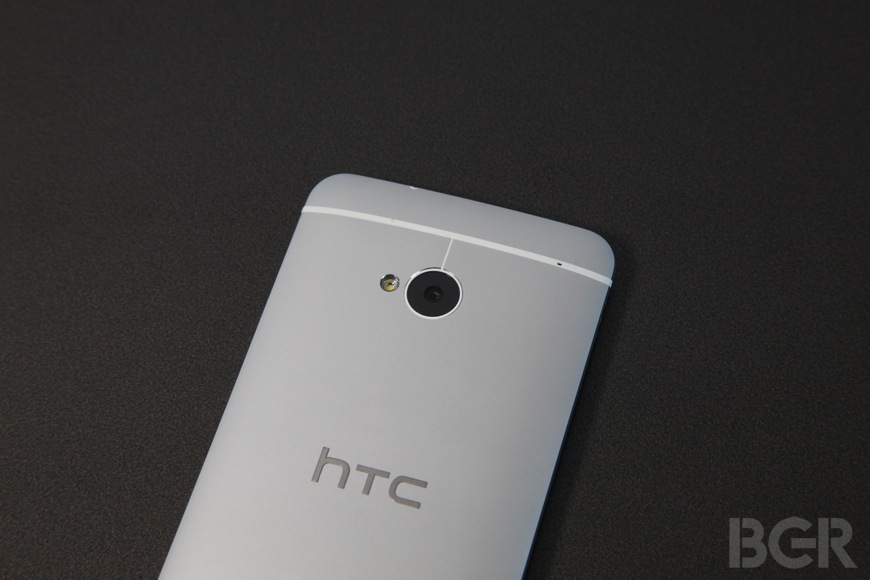 There are a lot of words to describe someone who leaves $260,000 in allegedly ill-gotten cash stashed in their car, but “quietly brilliant” aren’t some of them. Engadget points out that several reports in the Chinese media are claiming that investigators found around $262,000 worth of cash in the car of a former HTC executive who was arrested over the weekend for allegedly stealing trade secrets from his former company.

According to the reports, investigators are claiming that former HTC vice president of product design Thomas Chien took payments from a municipal government in China to set up a smartphone company in the region using trade secrets stolen from HTC. The investigators said they found the large cash pile in Chien’s car while it was still parked at HTC. Chien has reportedly said that he doesn’t remember how the cash wound up in his car.

The news of Chien’s arrest, along with the arrests of fellow executives Wu Chien Hung and Justin Huang, casts a dark shadow over HTC, which has been suffering from sliding sales and multiple reports detailing a purportedly dysfunctional corporate culture.