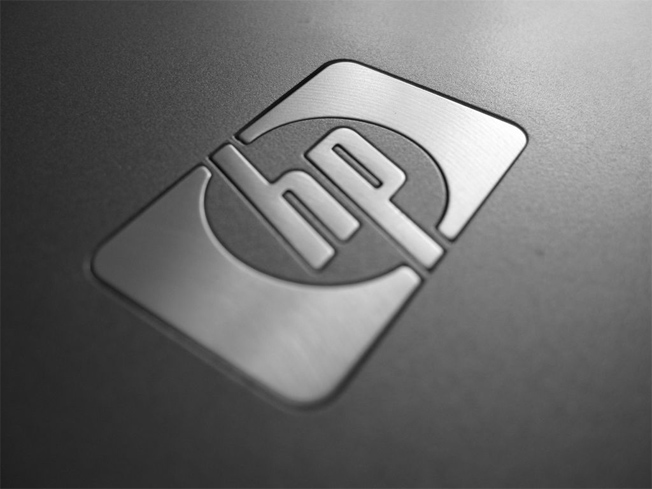 In the wake of grim PC sales, HP may be preparing to release a high-end Android tablet in the coming months. A listing on the AnTuTu benchmark network, per TabTech, revealed a new tablet known as the HP SlateBook 10 X2. The slate is equipped with a 10.1-inch display, a new quad-core Tegra 4 processor clocked at 1.8GHz and Android 4.2.2 Jelly Bean. HP recently entered the Android tablet market with the mid-range Slate 7 that’s selling for only $169.99. The affordable tablet is equipped with a 7-inch 1024 x 600 pixel resolution display, a 1.6GHz dual-core processor, 8GB of internal storage, 1GB of RAM, Beats Audio, a microSD card and a 3-megapixel rear camera.